Before I let Pat take the reigns over here I want you all to leave him some love and tell him how much he needs to start a blog himself!! He’s one of our best friends, and always a ton of fun, so without further adu… here’s Pat!
———————————————————————————————————————–
First of I would like to thank Jess for letting me take a
“celebrity shot” post on her blog. Second I would like to mention that yes
ladies I am a single man who loves the kitchen!
In the words of the great poet Robert Frost “Something there
is that doesn’t love a bowl of chili”.
Well maybe he might have said something different but let’s be honest, I
was not an English major back in college and there is a good reason for it.
Have you ever really thought about what makes chili actually
“chili”? Is it the meat and bean combination, the actual use of chili peppers
or is it a word that has become similar to the “old college try” where anything
goes. It’s funny how the term chili has changed over the years and boy what a
change it has taken.

To some the traditional chili just isn’t enough to be satisfying
and in came the invention of the “Man Cave Chili Cook-Off”. An annual event
that pushes the chili limits, boast food, libations and good times had by
all.  Perfectly placed in the fall for
people to bust out the crock-pots, use up the fall garden ingredients and try
going someplace where no chili has gone before. 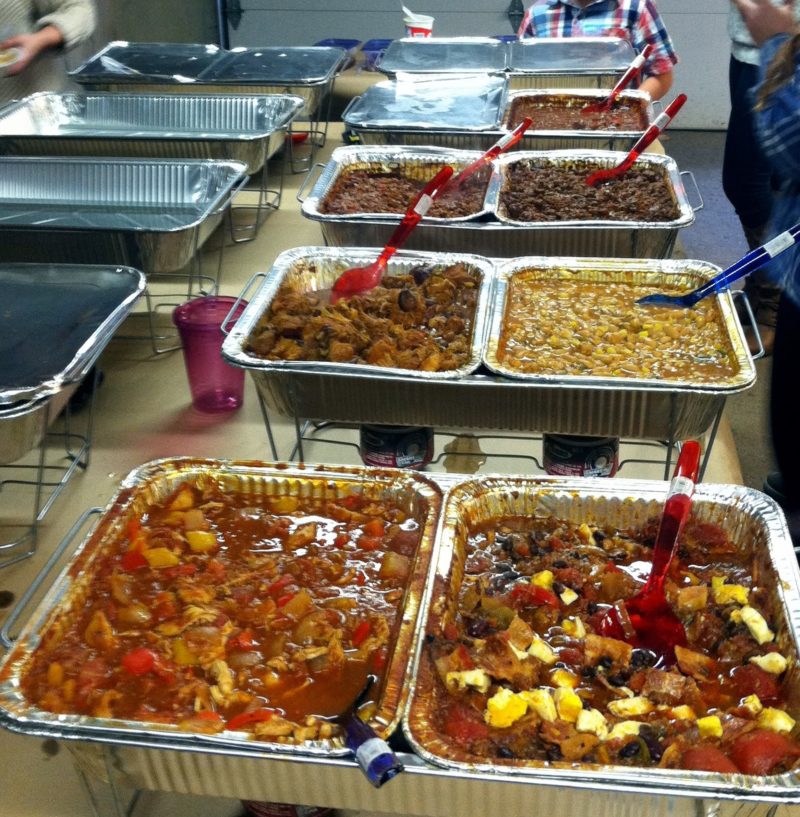 This year I attended the 3rd annual
event and as the reigning second place chili maker for the last three years
(always a brides made never a bride) I knew I was in for some competition.
Chili’s like the “Gnarly Nosebleed”, “Splat”, “Beefy the Taste Bud Slayer” and
“Port “O” Goose” filled the warmers with all kinds of ingredients and off the
wall recipes. We saw venison, fava beans, Bacon and poached eggs for the
top.  As a side note with the poached
eggs, don’t knock it till you tried it ladies and gents it is the new wave in
chili cooking.
I went all out for my second place chili this year with the
“Bravo Charlie Bravo” or “BBQ, Chocolate Bacon” chili.  The mixture of materials were a perfect
combination. A little heavenly bliss if you will.  The sweetness from the chocolate with the
smoky BBQ flavoring and nip of spice on the end to remind you that it is still
a chili. It was definitely a crowd favorite but it did not have enough to bring
me victory (again). Looks like I will have to save my Rocky dance for another
day. 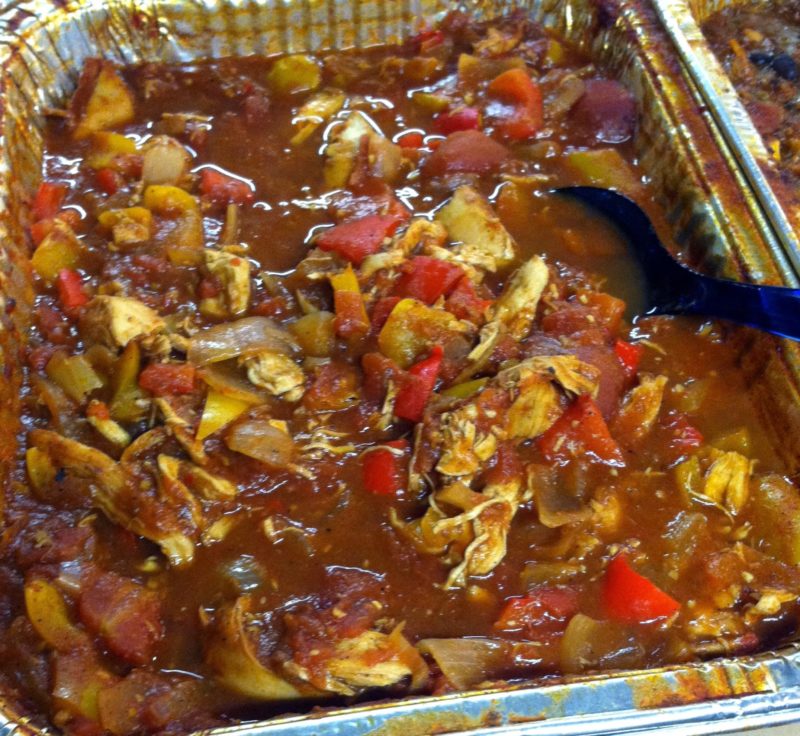 But that’s the fun in competition though, that drive to have
the first place chili on competition day, to be the one to beat. Guess we will
have to see what next year brings and what kind of ingredients will find their
way into my chili. 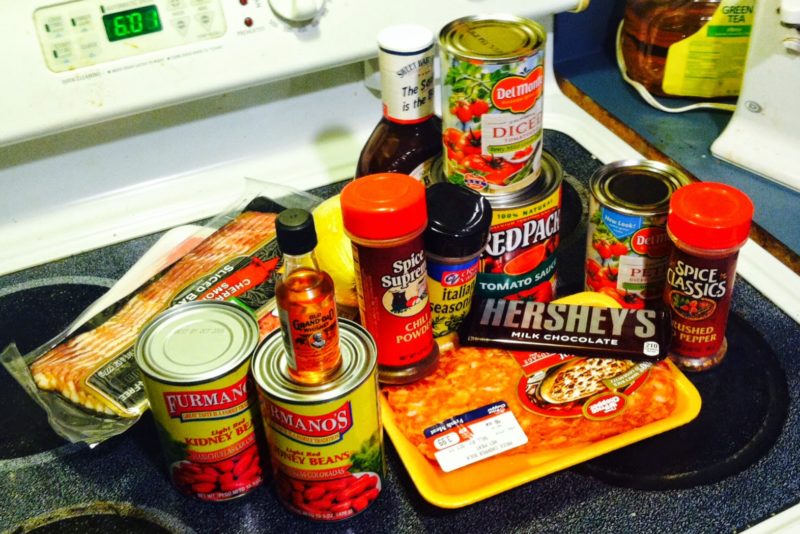