You’ll have noticed there are fewer posts happening around here. I’m sorry if you’re disappointed, but that might just be the new normal. Balancing a new baby, a job, a house and a social life is a lot. I have no idea how single parents do it. 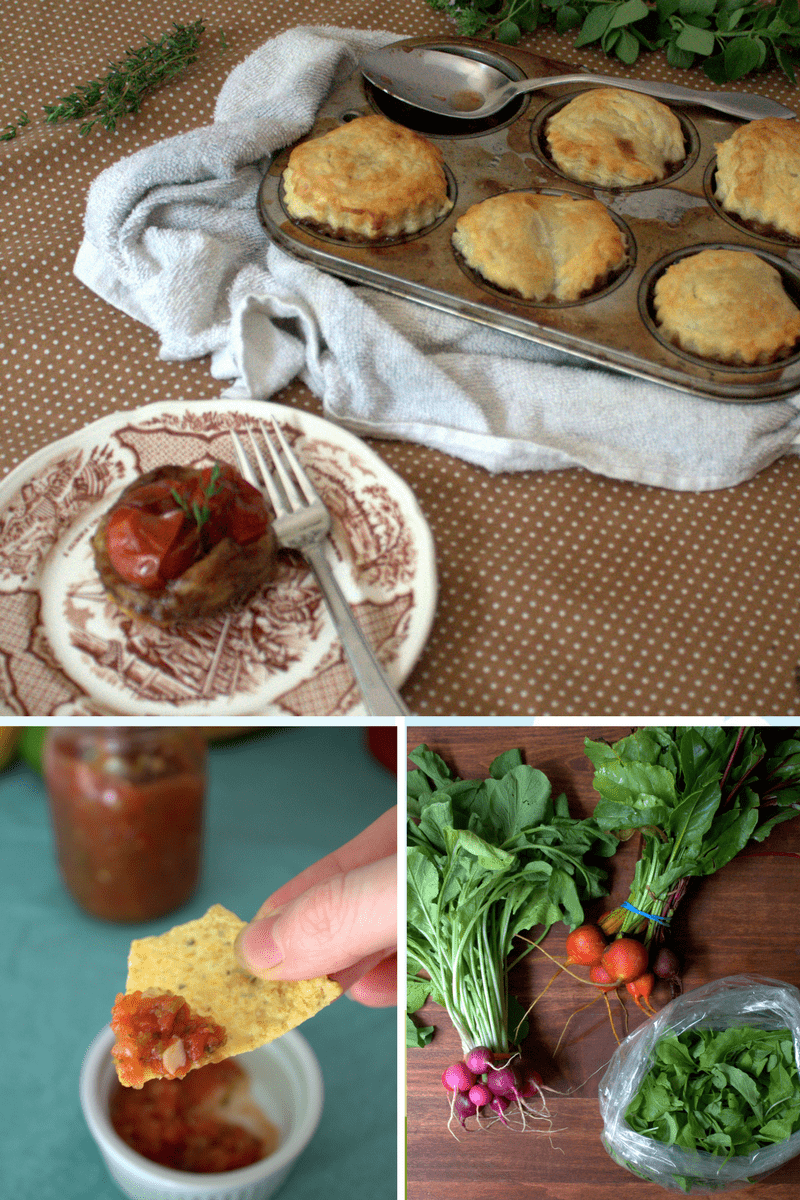 I’m making sure that the few posts that do make their way to the publish pile are high quality. I want this space to be a treasure trove of information for you and for me and not just a bunch of fluff. In fact, I’ve been going through all my old posts and deleting a lot of the junk that’s still hanging around, blog hops, quizzes and roundups. It’s all stuff that doesn’t add any value, from the days when I had to post multiple days a week. Those days are long gone, to say the least.

We’ve had quite a bit happen lately. September is always that way for us. It’s our anniversary, the kickoff of hunting season, the start of fall, and mid-harvest season. There’s so much to do. 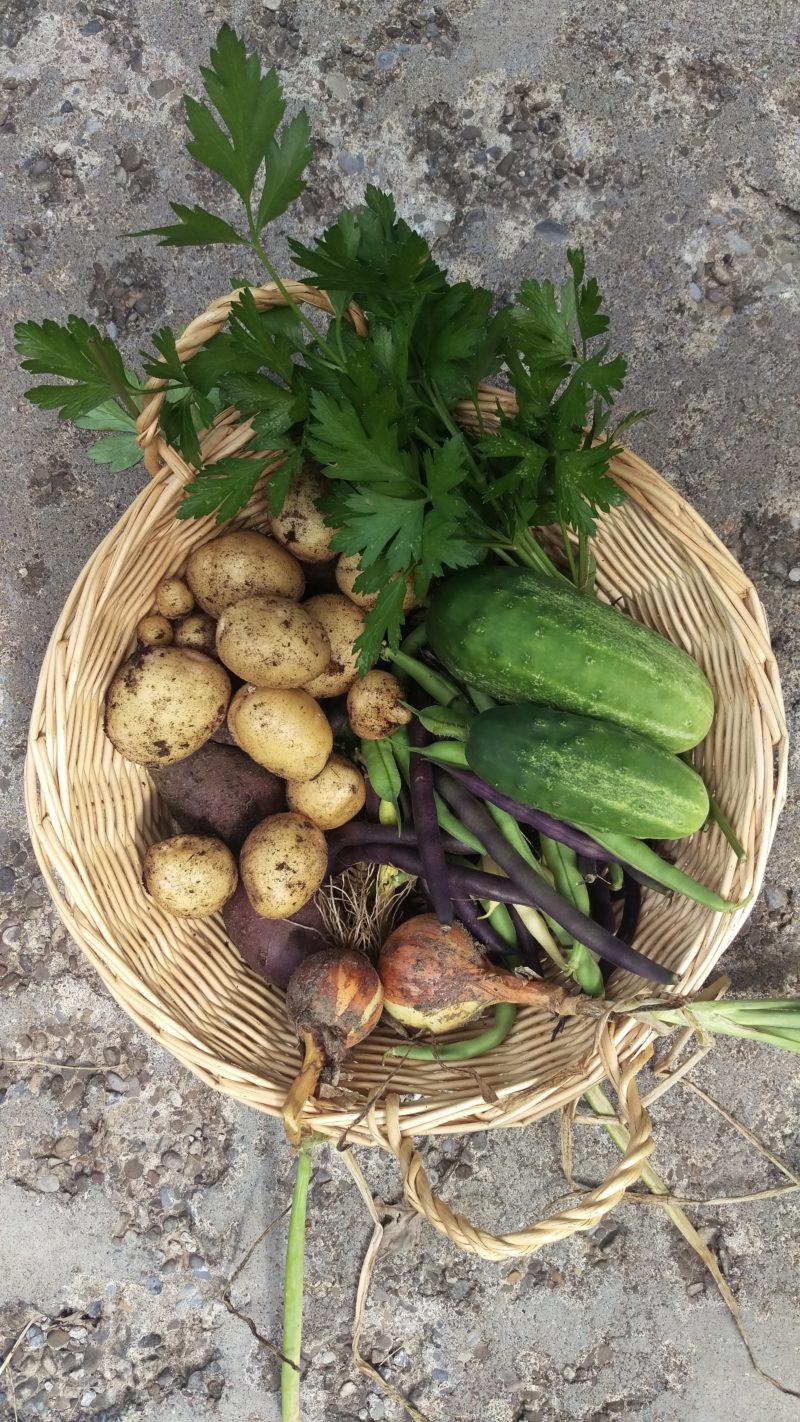 This month was surprisingly slow for the garden. We are still getting plenty of green beans, herbs, and some summer squash, but the tomatoes have been slow to turn red. I’m sure all the grey rainy day’s we’ve had are to blame. I purchased 40 lbs of tomatoes form a local farm for canning because I got so impatient. I’m just hoping that they start to change before the frost comes!

Most of my garden adventures can be followed along on instagram since pictures say so much more.

This month was very social. We kicked off the month with our first family trip to visit Chuck’s family. I was surprised to find out that my car doesn’t necessarily fit much of anything once you pack in all the stuff a baby requires for a long weekend. I haven’t figured out what we are going to do about that yet.

We had 3 birthday parties in one day on that Sunday, so the little guy got to meet a lot of people. Then just a few days later I started back at work. It was a crazy week.

We took the following weekends to have some downtime, celebrate our second wedding anniversary, and get ready for baby Jay’s christening. We had a lot of family in town for that, so there was a lot of cleaning and toddler-proofing.

The final week of the month I was able to go to Techmunch (food blogger conference) in NYC, which was a super awesome experience. And the very next day it became clear that the whole family was sick. I suppose this is what happens when you do too much in a short amount of time. We spent the last few days cuddled up at home recovering.

Now we begin the start of hunting season and many trips to the Chuck family house and farm for that.

I’m not sure if this section will stick around long. I just wanted a space to talk a little bit about how I’m feeling since I’m not doing trimester recaps and more and everyone keeps asking.

We are two months post birth and I’m feeling great. I’ve had some major body changes (obviously), but I was lucky in that I lost the pregnancy weight very quickly. I think having gestational diabetes had a lot to do with that (I only gained 1 pound the entire 3rd trimester despite my belly growing by leaps and bounds). I’m still left a pant’s size bigger, way less flexible, and way more flabby. Taking 9 months off of working out (or doing anything physical) due to injury and then 9 months due to pregnancy really does a number on your muscles.

I’m happy to say that I’ve started running and walking again. I try to get out for a run at least twice a week. I’m increasing the distance at a painfully slow pace because I can’t afford another injury right now, and I have a history of going too fast and getting injured. Either Chuck or I try to take Brody for a walk daily since it’s been summer and he’s missed his weekend hikes/camping trips this year. It’s not exactly the same for him, but it helps.

I’ve also started some light abs, and “living room” style workouts that I can do while baby Jay is playing (planks, leg lifts, squats push ups etc.). Again we are starting out lite here, but my flat tush has been begging for some heavy squats. I keep telling myself that slow and steady wins the race. 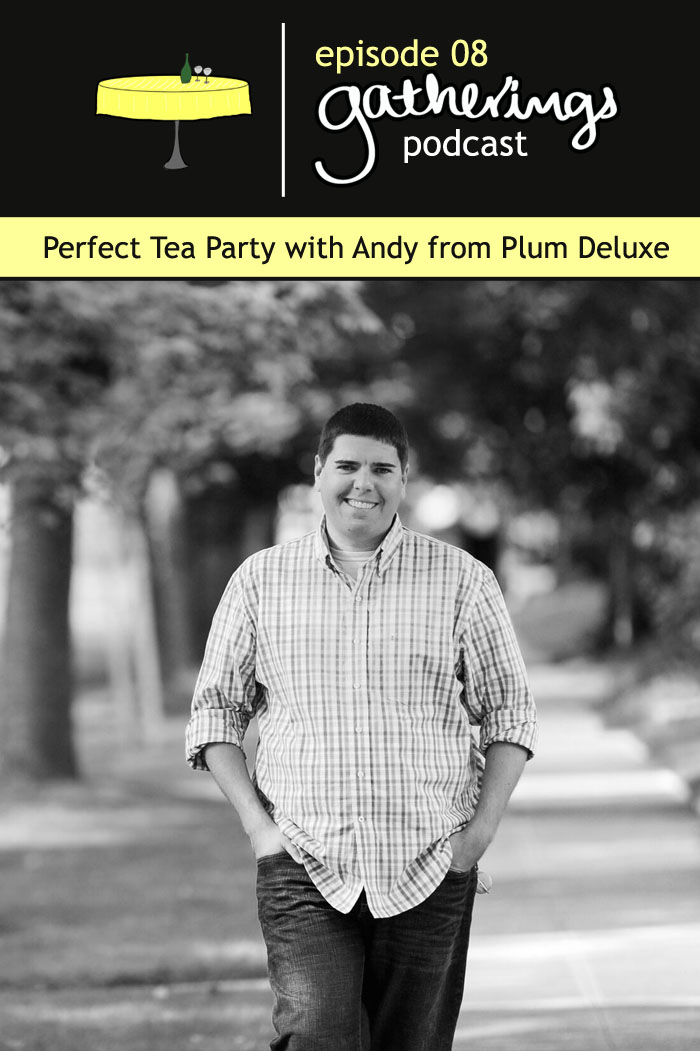 This month’s episode features Andy of Plum Deluxe. As some of you guys know I’ve been working with plum Deluxe for years now, but never met Andy in person. It was really great to be able to spend some time with him chatting all about tea parties, pairings, and mindfulness. You can see all the recipes I’ve created for them over the years here and catch the latest episode of the podcast here.

October is one of my favorite times of the year. I’m excited for fall foliage, cool weather, apple picking, and hunting season.

Spent on Groceries in January: $465.17 – This might just be the highest yet. Reason being I’m counting all the extra produce I picked up from local farms to can for later use. We will see how this reflects on the overall total at the end of the year.

The cost of Garden Supplies 2017: $188 (This number includes all of 2017. A bag of potting soil for moving some herbs inside was all I bought this month.)