I put out a whopping 4 posts this month, I’m disappointed because I have so many ideas and things to share with you guys, I just haven’t been able to put together anything that is up to my standards. Not that my standards are super high, but I’m over putting out crappy half-assed posts just because I feel like something needs to be up. I’m sure you guys appreciate that. 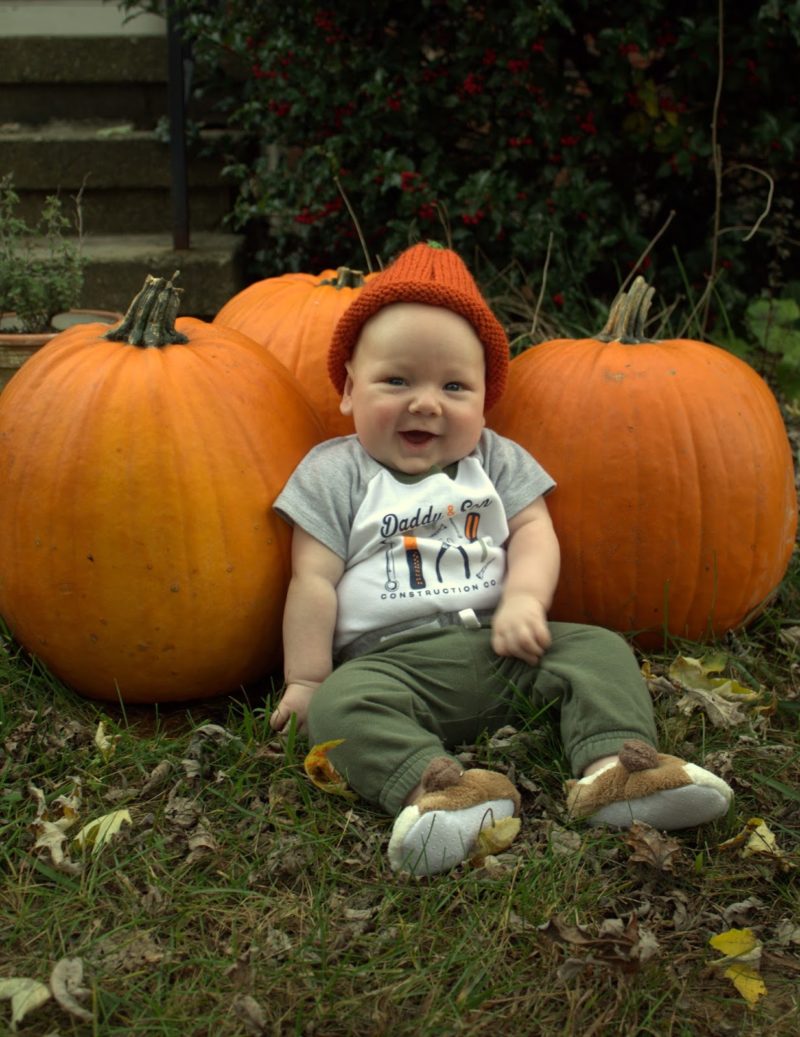 This month was a bit of a wild ride. Very little went as planned, but I’m not mad about it, in fact I’m pretty thrilled. Having a kid around sure does change things. I simultaneously can’t wait for him to be big enough to actually play with us while we do all these cool things, but also don’t want him to grow up yet. It’s a weird feeling man. 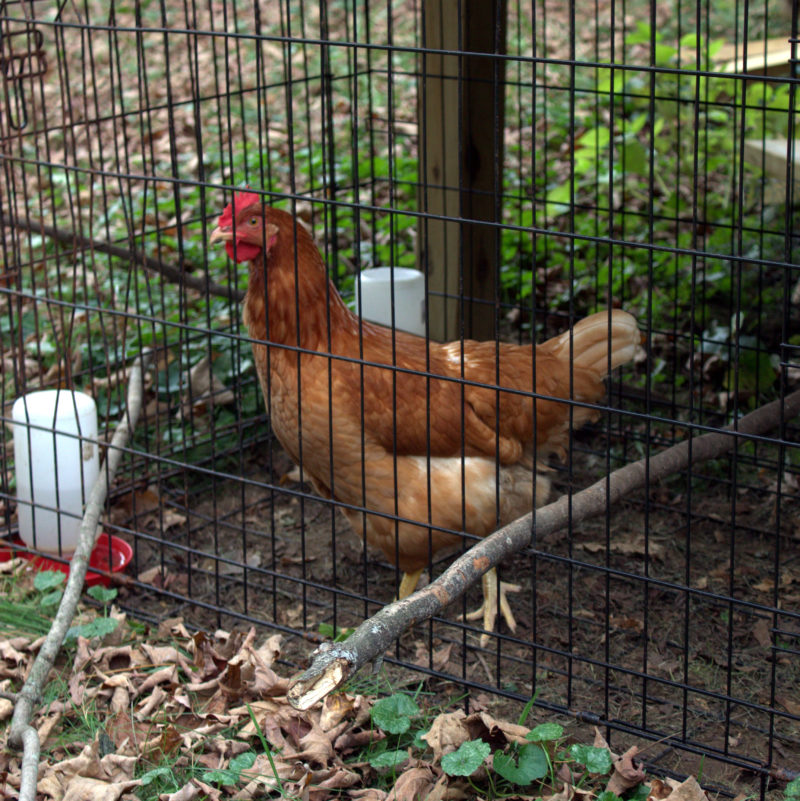 The chickens did not have a good month. That, of course, depends on which bird you speak to. However, from my point of view, it didn’t go well.

Firstly, one of our ladies had what we think was a prolapsed vent. It’s a condition that’s easy enough to fix, but it happened while we were at work. Unfortunately, the others pecked at it and by the time we got home she was very bloody and in a lot of pain. We decided to put her out of her misery and make soup. It may sound morbid, but we are raising chickens for food and this is the reality.

The very next day I saw another chicken with what looked like a paste butt problem, and the others were pecking at her as well. I separated her immediately. She got a tush bath, and a few days of isolation to heal up a bit, before being reintroduced back into the flock. We also began allowing the ladies to forage at night when we got home from work and added some apple cider vinegar to their water in an attempt to avoid further problems.

It was maybe a few days after this that Tailfeathers started having serious trouble. We call this lady Tailfeathers, because from very early on she never had as full a tail at the others. We noticed her going at it with a few of the other chickens, but had no idea of how to stop it. We kind of just assumed it was a dominance thing and everyone would find their place in time. It seemed to be fine for the most part until I checked on them in the morning to find her back very bloody. I again separated her and allowed her to heal a bit. However, when we attempted to reintroduce her it was only a day before she was showing bare skin. Luckily I was able to pull her out before she started to bleed. We haven’t decided whether we to try again once she has more feathers or to just add her to the freezer

If anyone has any advice on any of this it would be greatly appreciated.

Chuck was able to pick back up on a few house projects between hunts. New lights have gone in the kitchen and some plumbing work in the bathroom. Next up is to complete the walls in the kitchen. Guys, I’ve been living with this renovation for months, and I’m seeing a light at the end of the tunnel. How exciting! 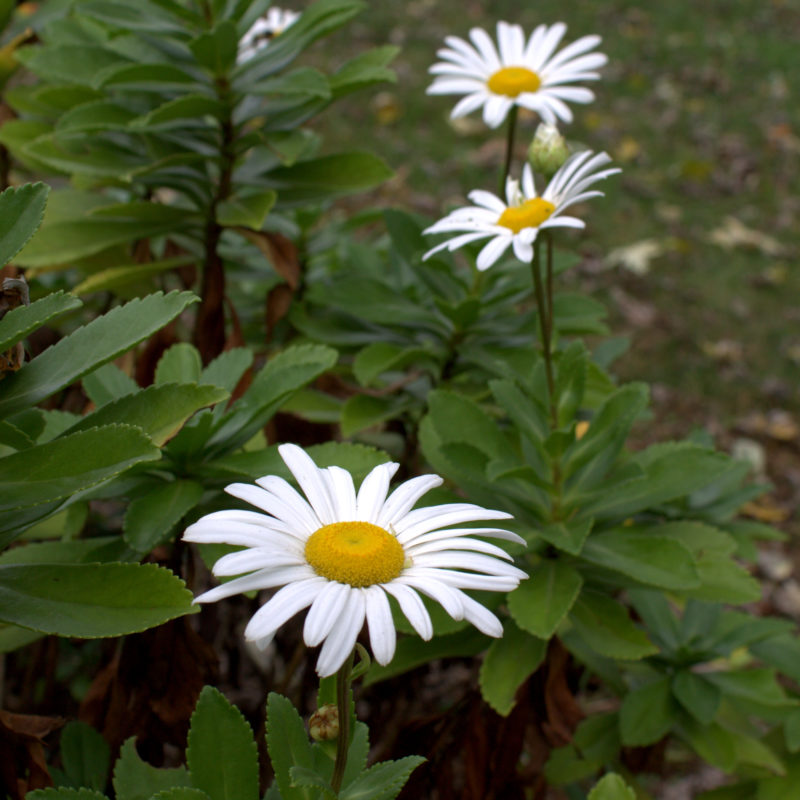 I never got the chance to plant very much in the fall garden this year, and what I did plant got scratched up by birds as they came by to eat my sunflowers. October was all about cleaning up, clearing out and preparing for next year. After my garlic went in, I amended some beds with some manure and mulched them down with chopped leaves from the yard.

I was lucky enough to harvest some end of season tomatoes, lots of herbs and even some stragglers, such as potatoes, carrots, and onions.

Most of my garden adventures can be followed along on instagram since pictures say so much more.

Was non-existent this month. Hunting and harvest season is here and now there’s a baby involved. This leaves us with barely time to breath! And I love it. I  might be crazy, I know. But the satisfaction of it all man, that’s good. I’ve got a by the numbers post in the works to tell you guys all about what our harvest/storage looked like this year.

I did not get to work out hardly at all this month. I twisted weird one day and my abs hurt for a few days. I stopped running for a couple weeks to let it heal. It’s still pretty early after giving birth so, my body isn’t completely healed yet, I didn’t want to push it. Now I’m finding it difficult to get back into the swing of things. Hopefully, in the coming weeks, I can get a routine down again. 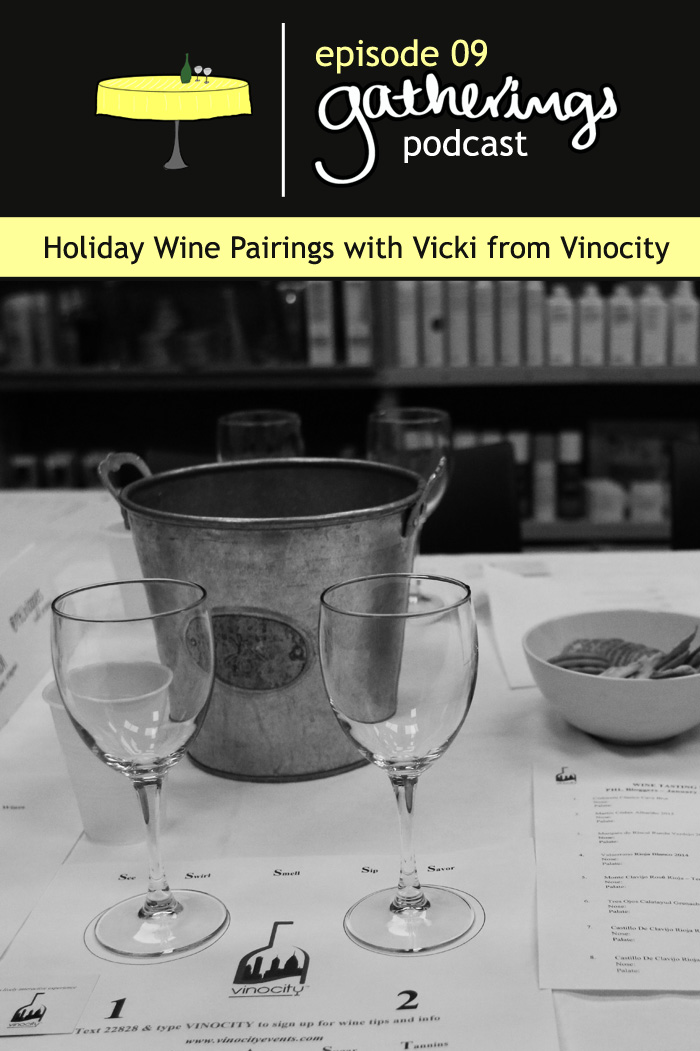 In the latest episode of the Gatherings Podcast we got the opportunity to talk with Vicki of Vinocity Events. I learned so much! We went over holiday wine pairing, wines that go with spicy food, how much wine to buy for your guests, then how to store it after the party, and so much more. Seriously, if you need any info on wines for the upcoming holidays, then this is for you. Listen to it on iTunes, or on gatheringspodcast.com.

November is more of the same stuff, prepping the garden for winter. Processing harvests and hopefully more wild game. There will be more social time however with the holidays fast approaching.

Spent on Groceries in January: $338.42 – This might just be the highest yet. Reason being I’m counting all the extra produce I picked up from local farms to can for later use. We will see how this reflects on the overall total at the end of the year.