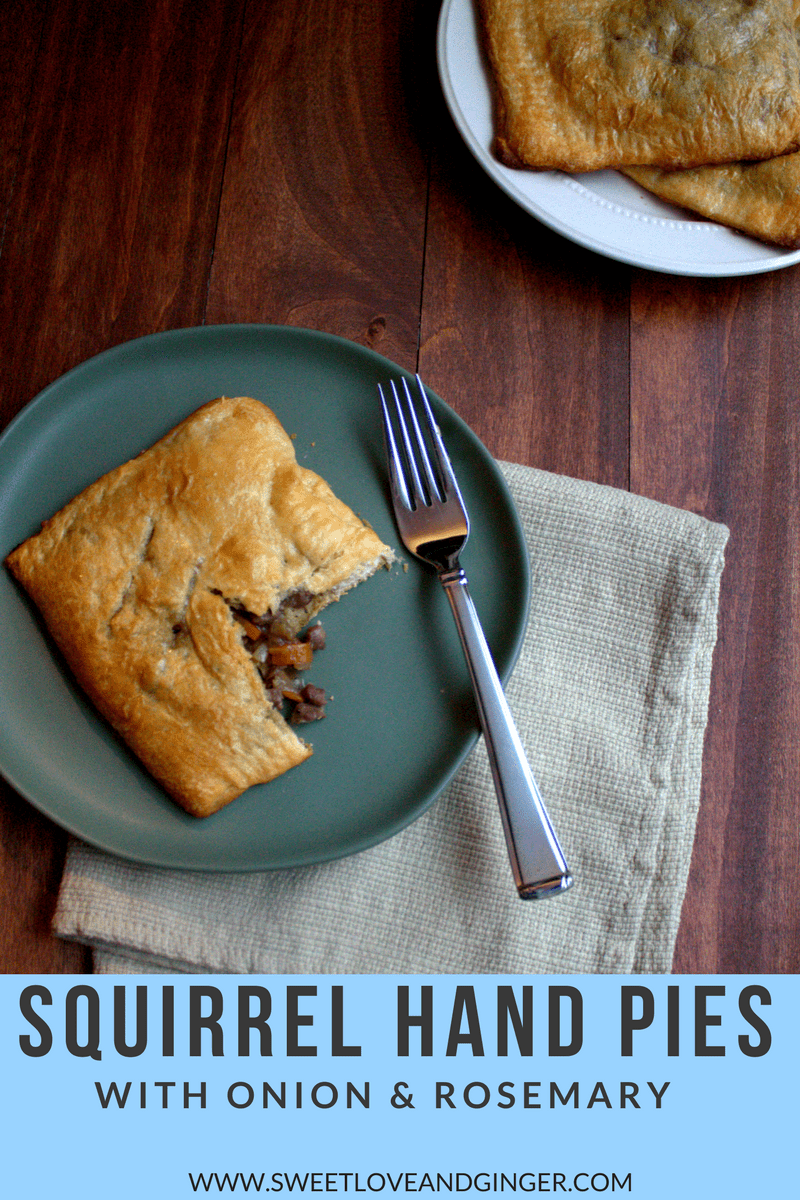 Squirrel is one of those wild game meats that has a tendency to make people a little nervous. I get it, they are probably picturing that city squirrel whose been hanging out in a dumpster all day, but the truth is a wild caught squirrel that lives in the woods is a far cry from that city dweller. It’s the same for most people right?

That woodsy squirrel is eating nothing but acorns and other vegetation all day. He is scampering around the leaves and between trees. He’s really not that different from that rabbit or deer that are hanging out right next to him. In fact he’s pretty tasty. 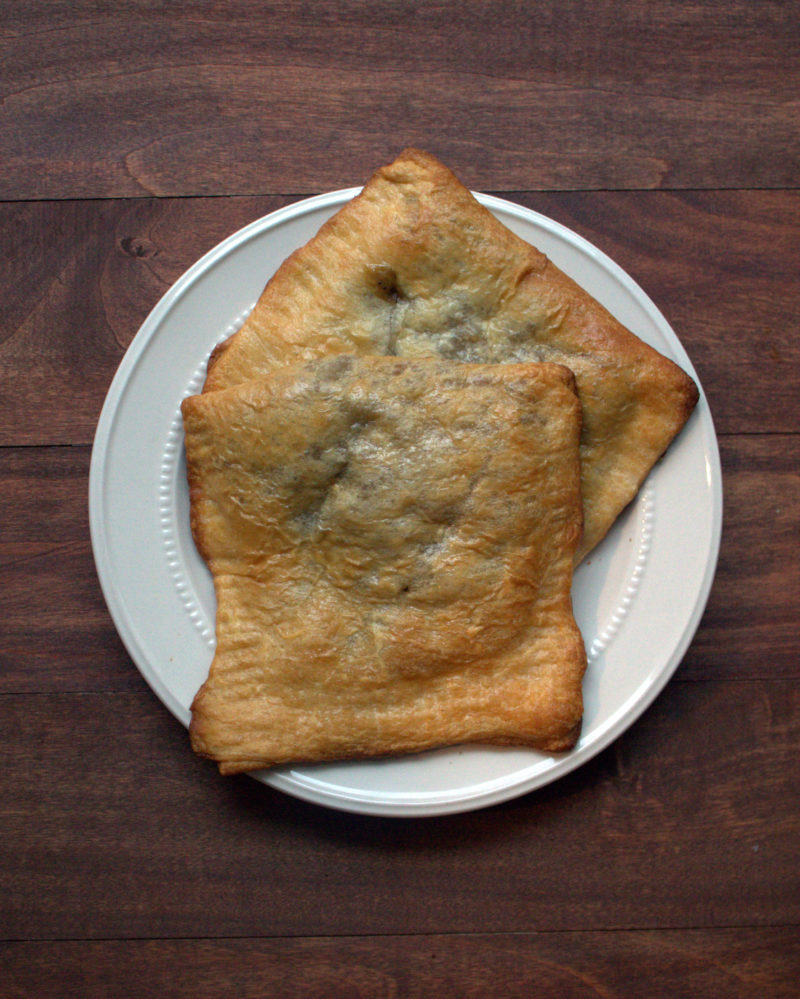 The one caveat I have with squirrel is the size. Usually, you need quite a few to make a meal, but usually where there is one there are many so most of the time it’s not a big problem. There is always an appetizer course if you only get one.

Much like wild rabbit, wild squirrel tend to be a bit tough due to all the running around they do. This makes for great braises and stews. I cook them bone in to make things easier. These particular squirrels were on the tiny side and therefor a bit ”shot up”, so Chuck opted to take the meat off the bone and cut them into a mince. Picture a mince similar to ground meat but larger sized pieces, and done by hand.

The mince made it easy to sauté the meat and whip up a deliciously thick pan sauce. We could have eaten them just like that. It was perfectly delicious, but I decided to use up some leftover puff pastry and make a couple hand pies. It was a good decision. 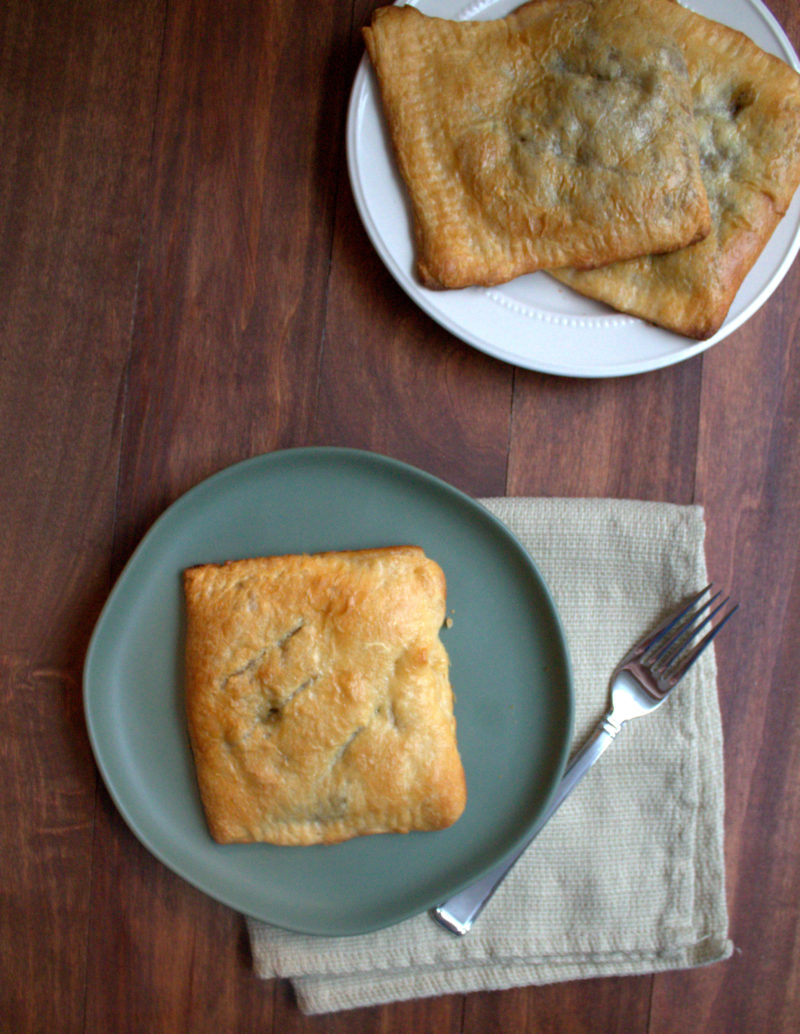 This recipe used 3 small squirrels, but 2 larger squirrels would work also. It makes 3 large hand pies. Served with a nice salad it makes a perfect lunch.