Today marks the beginning of summer, not only is it the longest day of the year but this year it is also a full moon, which is the first to happen since 1967. I plan to “force” Chuck to hang outside with me by the fire pit so we can see it.

It may be the full moon, the change in seasons, or the great vacation but it’s got me thinking about all the things, such as this year’s goals and our future plans. 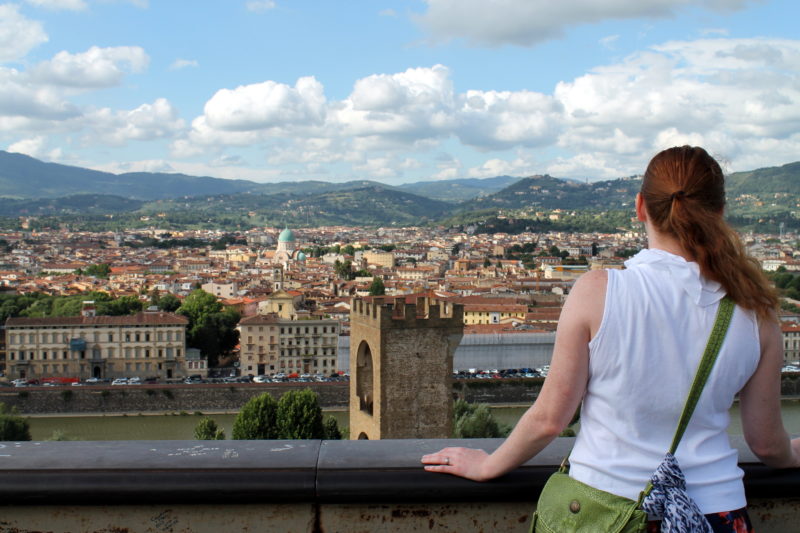 Some of our smaller goals for this year included eating healthier and being more active, which is and is not working out. My shoulder injury has really put the ky-bosh (I have no idea how to spell that) on working out, but it’s slowly getting better, so I have hope yet. Meanwhile, Chuck has been doing everything around the house which is really keeping him in shape, that and the whole deck building thing. He has been a very busy guy, to say the least.

I’ve been doing my best to clean out the house and get rid of all the stuff that we have been accumulating since we moved in. I swear I don’t know where it all comes from! Additionally, I have been doing my best to reduce our waste output. It’s been harder with 3 people living here, but little changes can have such a big impact over the long term. 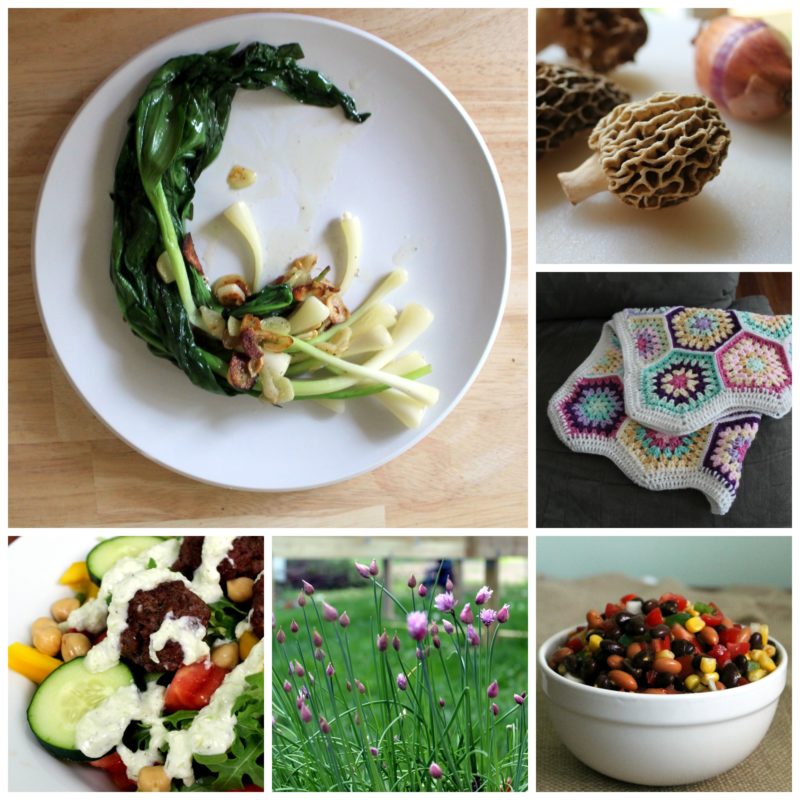 As the year moves on I think we are really beginning to settle into this house and our lifestyle. A few career changes are in the works (more on that later), and hopefully, some more house projects which we will share as they happen.

Things are good. We are happy. We are moving toward a more sustainable lifestyle, paying down the house, and really settling in. 2016 is a good year so far.