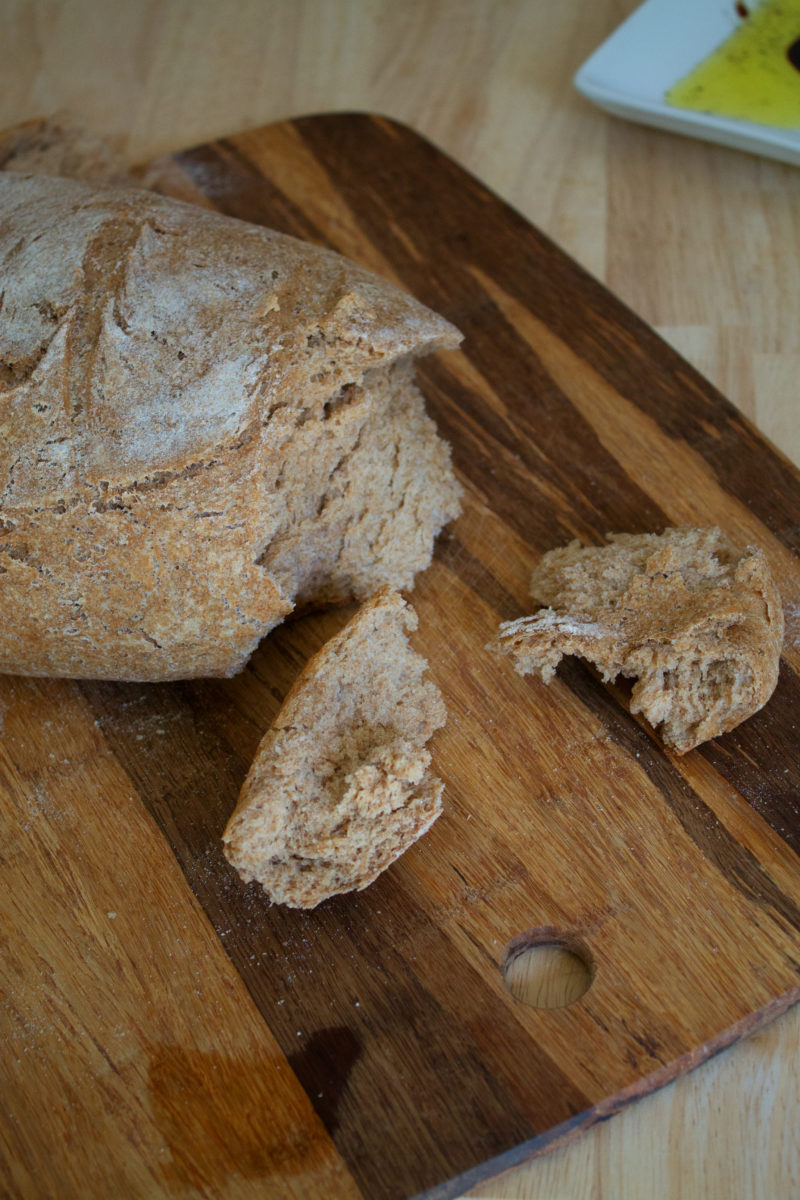 Bread has been the foundation of the human diet for millions of cultures for thousands of years. Here in the US, the tradition of baking bread daily has largely died in favor of the convenience of the grocery store. Most of what you can buy in the store these days, however, is not actual bread. It may have started that way but in the process of industrializing, and then later fortifying the bread-like product that now lines our shelves is nothing like the original bread that we are used to eating. It’s for this reason I have started to learn make baking bread more of a habit around our house. 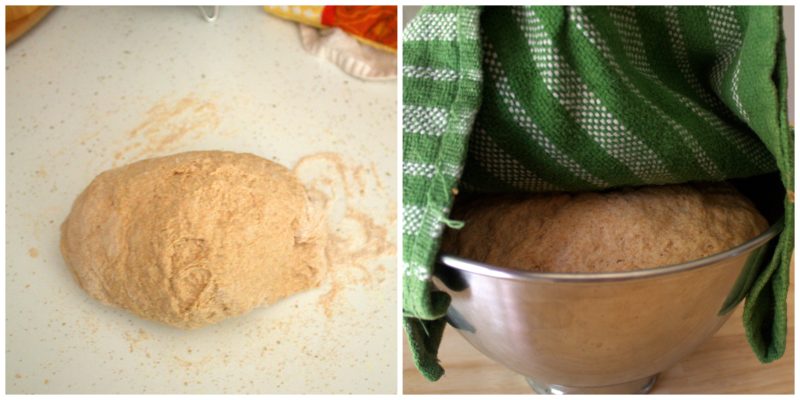 Eventually, I’d like to replace all the store bought stuff completely, but let’s not get ahead of ourselves. It’s baby steps around here. Besides, who doesn’t love the smell of fresh bread filling the house? Chuck has been a big fan.

This recipe is probably one of the easiest that I have made recently, it’s very basic which makes it approachable, but it comes out fabulously. The outside is textured and crusty while the inside is light and fluffy. Together, this combination is unstoppable. The soft inside makes a great sandwich bread, but the crusty outside is great for serving with dinner. Versatility makes it an all-around winner in my book. 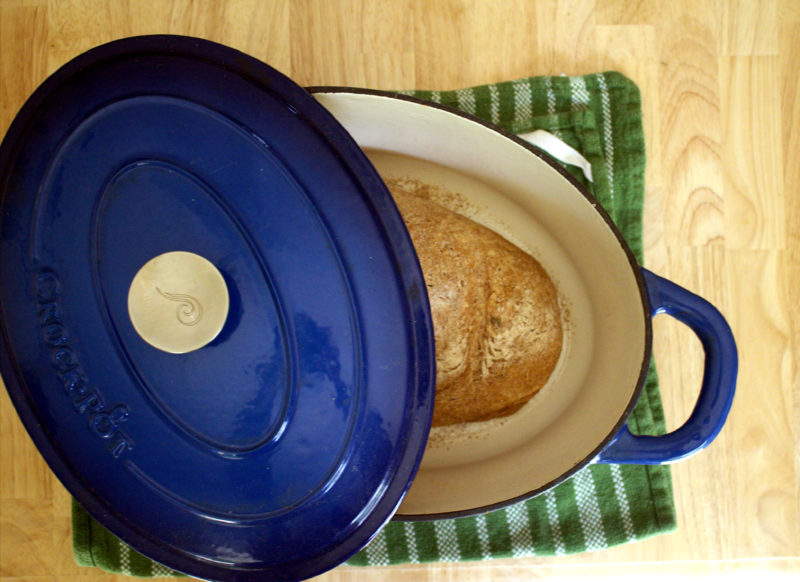 Note: I like to use a mixture of whole wheat and white flour, because I like the texture. Feel free to experiment with different flour combinations to see what you like.