I want to preface this post by ensuring to you all that this will not become a mommy blog, not that there’s is anything wrong with them. I’ve been pretty obsessive about following new ones in fact, but that’s just not what this space is meant for. Sure there will be a little baby peppered in, because after all this is a personal blog, so it’s unavoidable, but this blog is my creative outlet, and I don’t want to loose that in the fray.

In the mean time, I will post little (ok, maybe this one isn’t so little, but you catch my drift) pregnancy updates, roughly one for each trimester, this being the first. I do suggest you grab a cup of tea because this is going to be a long one. I have so many thoughts friends.

First and foremost where is the information? I totally get that we live in the age of googling and apps, but I initially expected more info from my doctor, an actual list of stuff that I can and cannot have, would be great. Apparently, it’s all very subjective, and there are a lot of conversations as opposed to printed out charts and documents. My engineering mind felt like I was floundering a little bit there at first. Eventually, I calmed down and realized that not everything in life is as planned out as I want it to be, and if I’m going to have a kid, well then I should probably just get over that now.

This feeling is exactly why I chose the word open for this year. Just going with the flow isn’t exactly my strong suit, but I’m working on it. 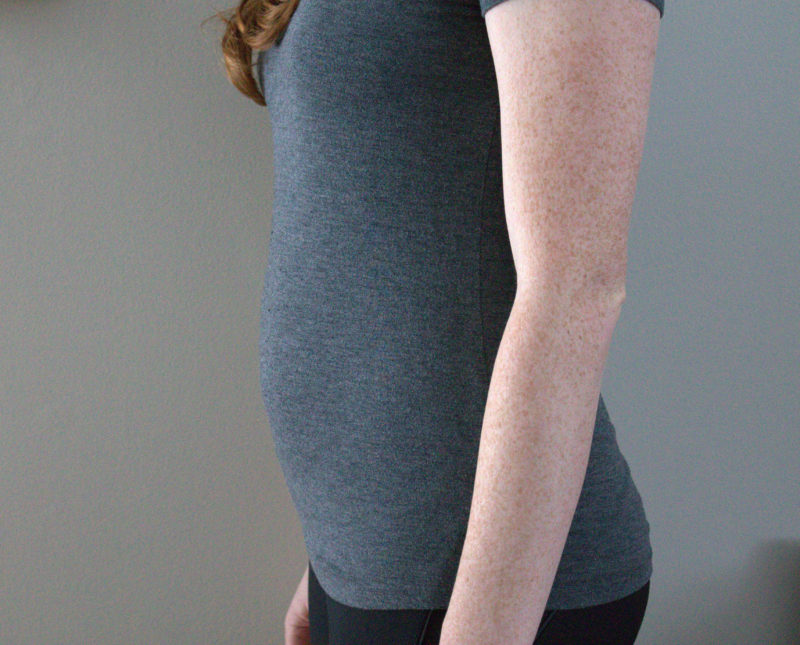 Obligatory bump pic. Right now it just looks like I ate too much pizza for dinner

A few other thoughts:

Things that made me vomit on command: 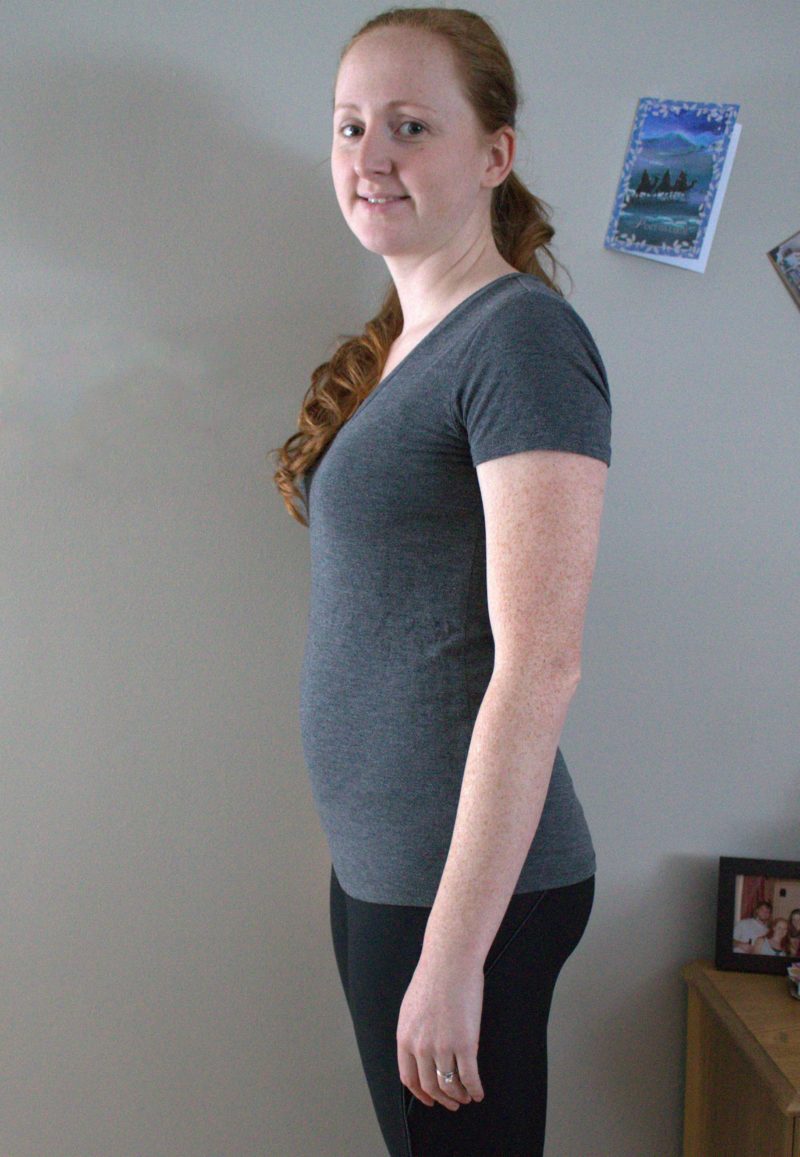 2nd Obligatory bump pic. A very tired faced mamma in this one.

Things that helped me not vomit:

As the first trimester winds down I am feeling better and slowly trying to work back up to my old healthier diet. We aren’t quite ready for scrambled eggs yet but its one step at a time over here.

While I think I’m all set on my fruit intake, I would like to work in more greens, and vegetables other than carrots. I want to have a healthy pregnancy and a healthy baby and it starts with me.

And with that we are ready to jump into the second trimester, at least I hope I’m ready.