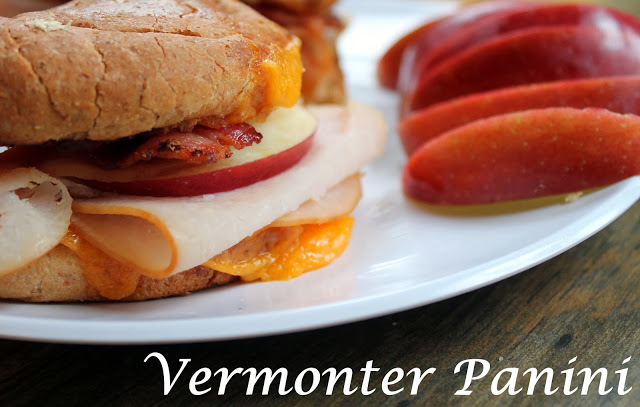 There is so much on my mind right now, so
much I want to say, so much I want to do. There aren’t enough hours in the day,
and I am certainly not organized enough.
The house per usual is a mess. We are
messy people, chuck and I. We have some terrible habits, such as piling up
random stuff on our dining table and then eating dinner on the couch. I mean
you guys see some of the meals I create, and we seriously eat them on the couch
watching TV.
Maybe it’s the whole being surrounded by
unorganized mess, the flying opinions about my impending wedding, the idea of house
buying, the fact that I still haven’t gotten myself together enough to hang
curtains in our apartment, that’s the reason my head feels like a top that’s about
to take flight.
These days I haven’t even been up for
cooking, there’s no time! So here’s an sandwich that’s perfect for the season,
and easy enough for me to wrap my head around.

This is a sandwich I have been in love with for a long time.
Growing up in Upstate New York, and close to Vermont this type of sandwich is
offered at several restaurants in many different shapes and forms. This is my
version of it made in my kitchen and Chuck a true Vermonter approves. He
especially likes it dipped in maple syrup, I think he just loves the Monte
Cristo so much he now likes to add maple syrup to everything, but I would
suggest giving it a try its pretty good with or without the syrup. 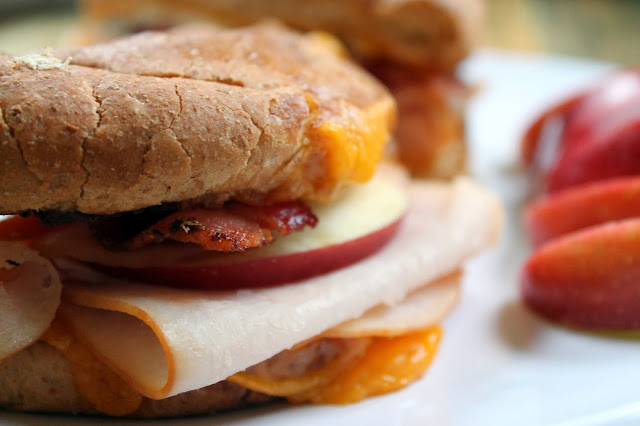 
Lay one piece of bread flat and stack the cheese, bacon,
apple and second piece of bread on top. Place on a preheated Panini press (or George
foreman grill if you are cheap like me) and grill until the cheese is melted.
Serve immediately.
Tweet
Pin
Share2
2 Shares
Previous Post: « Brody Stories No. 3
Next Post: Brie en Croute »