Reasons and defenses for a reduced meat diet in the form of a Part Time Vegetarian or vegan diet. 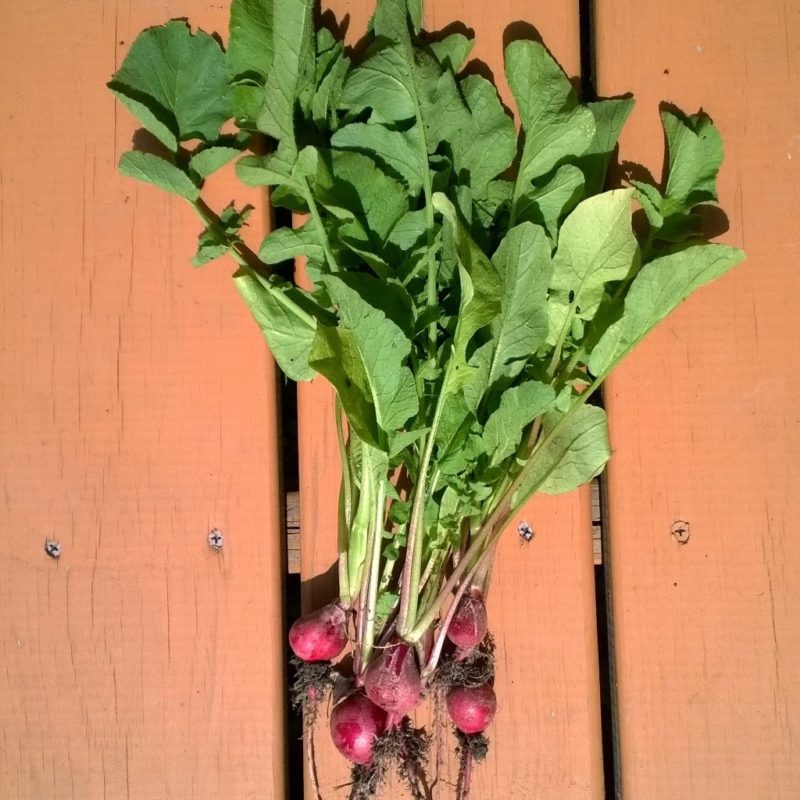 Something I realized recently is while I told you all I was doing this experiment, how I’m going about it, and how I’m feeling with it I never really delved into the whole why aspect. Since that’s kind of important I thought I would share with you guys a few of my thoughts on the matter.

In my original post a couple weeks ago I talked a lot about how I wanted to live healthier.  First off I want to say that I don’t think you need to give up meat to be healthy, I do however think eating whole foods is the way to go. I love this post on the Paleo vs Vegetarian debate, I totally agree with the author when he says that whole
foods are the most important part of this puzzle.
Let me outline for you the basic path that lead me to try this whole thing out.

I have been on a bodybuilder type diet before, one consisting of lots of lean meat, and whole foods, however I did not particularly enjoy this type of diet. While I was able to slim down and gain considerable muscle, I still felt sluggish after eating, and my stomach became
extremely fussy, something I hope no one has to deal with, ever. I’m not saying this will happen to you, I’m just saying this is what happened to me. We all know veggies are good for us. Why not make them the focus of our diets? This kind of seems like a duh thing but it’s part of the thought process so I felt the need to mention it.

A friend of mine had huge success altering his diet based on his blood type, loosing considerable weight and gaining energy. When I looked
into this idea I found that my blood type according to this diet should be meat free, based on fruits, veggies, beans, legumes, and whole grains.

I read this article and I loved the concept, however I don’t think I’m ready to go full on vegan. I don’t think I could ever give up honey, and cheese is awesome.

I come from a hunting family where meat is a huge part of our lives, and there are certain things, venison, fishing, rabbit, just to name a few that I’m not sure I even want to give up. I also feel better about these meat sources since the environmental costs are much lower, and the animals are essentially free range.

Making the switch to more sustainable means, such as local, humane farms is definitely one option to keep meat in my diet, but does that
really solve the health issues? Besides it’s typically more expensive, and we are scrounging to save our pennies right now. The logical answer was to simply reduce my consumption of meat, but I already serve a weekly vegetarian meal, and I’m not sure how Chuck would feel about making the switch to 3 or 4 nights a week, since he doesn’t have the same outlook on the whole matter that I do. I took a look at my diet in an attempt to see where I could cut, and that pesky article I mentioned above popped back into my head. The idea works perfectly since it doesn’t disrupt anyone else’s habits. Both breakfast and lunch are on my own anyway. I also thought about cutting dairy, but decided it was best to start small.

Chuck’s immediate response to this whole thing was, so you can still eat meat with dinner right? When I said yes he immediately said ok, but it’s going to be hard for you. Luckily the only time it has been hard is the weekends. When I really want a breakfast sandwich with sausage, and then we are at a barbecue with burgers all around, but I have managed just fine. I also give myself some gracious space for holiday and big get togethers, because this diet is flexible. If I eat meat at both lunch and dinner one day I can very easily be a complete vegetarian the next day, it balances out in the end.
It’s been two weeks, and I’m feeling good. So I’m going to continue this thing for another couple weeks and see how it goes.Tell me what you think; is this stupid, or a great idea? Could you cut back to only eating meat and dairy once a day or less?
Tweet
Pin
Share
0 Shares
Previous Post: « Orange Marinated Chicken
Next Post: Recouping with an Early Summer Abundance Bowl »