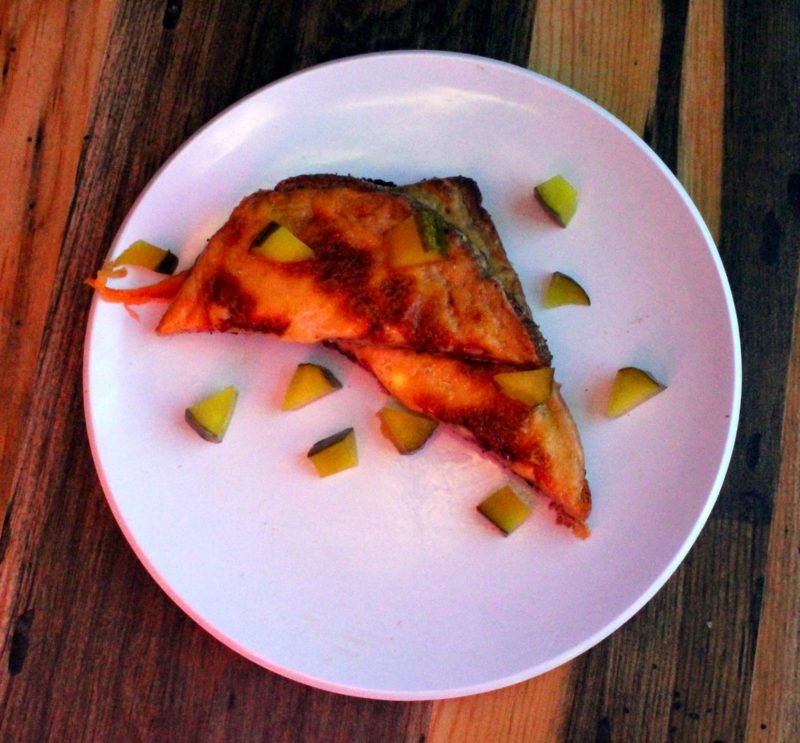 Irish rarebit is something I’ve only ever had once or twice, but I thought would be fun to post with St. Partick’s Day coming up. Rarebit is typically associated with Wales, a country that is part of the United Kingdom. Wales lies near Ireland across a small channel, so over the centuries many dishes have been swapped and traded between the two counties.

The basic concept of this dish is a savory sauce poured over toasted bread and served hot, often with other ingredients. Its very similar to an open faced American grilled cheese, except that you may want to use a fork.

What I liked about this recipe was quite obviously the cheese, because cheese is amazing. Especially Irish Cheese. I  can attest that they have some of the best dairy in the world (in my opinion). The pickles were a little weird at first I have to admit, but after a few bites I can see how they balance out the strong cheddar flavor with a bit of brininess.

I think that this is the perfect companion to most soups, but especially Irish Vegetable Soup. The combination is (for me) reminiscent of the tomato soup and grilled cheese, that we Americans grew up with. 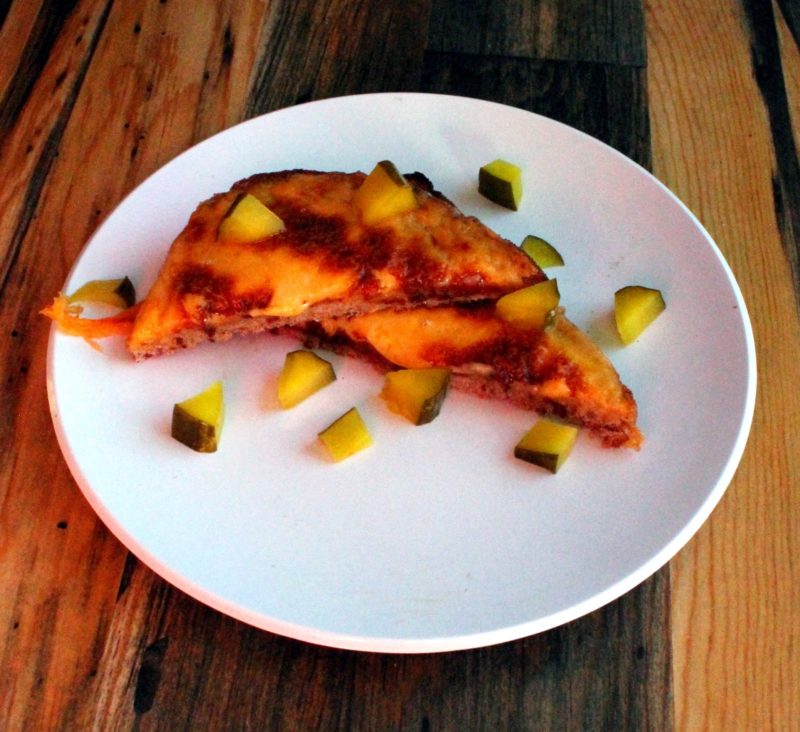 
Preheat the oven to broil. Combine the cheese, butter, and milk in a thick bottomed saucepan and heat gently, until the mixture is smooth and creamy. Stir in the vinegar, and mustard. Season to taste and remove from heat. Toast the bread on one side and place the it on a backing sheet toasted side down. Pour the sauce over the bread and cook in the broiler for 2 to 3 minutes. The top should be golden and bubbly. Remove from heat, sprinkle with dill pickles and serve immediately.