We’ve been down this road before, I’ve posted about the lessons learned before, but in gardening, I feel like there’s always something new to learn. This year was no exception. 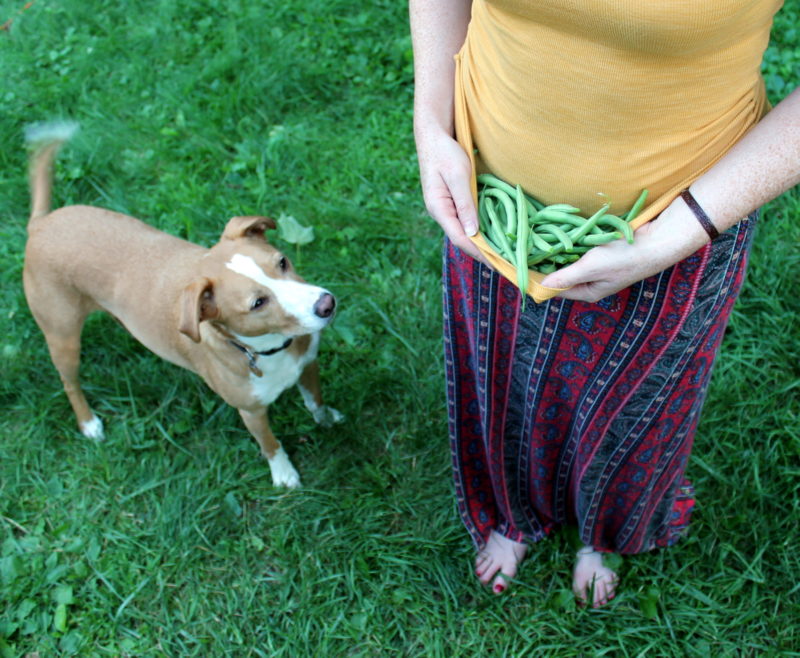 Not only have I learned a lot from my own experiences but I have been talking to people and reading a lot about gardening and permaculture. I’d like to think that I’m some sort of genius who could remember all of this, but let’s be serious, next spring I’m likely to make the same mistakes. This is why I make lists, like this one. It gives me something to look back on, you something to learn (or laugh) from. 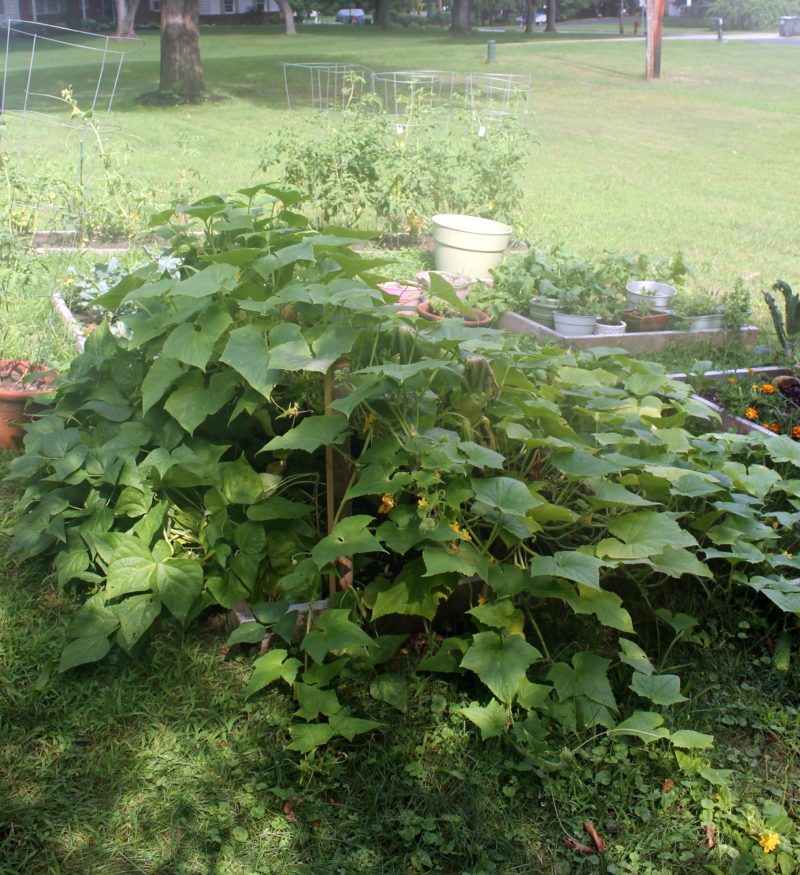 I’m sure there’s a bunch of stuff that I’m forgetting but I’ll just have to add to the list as I think of things. Speaking of which if you guys have any tips or tricks I would love to hear them. Learning from each other is the best.

For more garden fun check out my garden page.