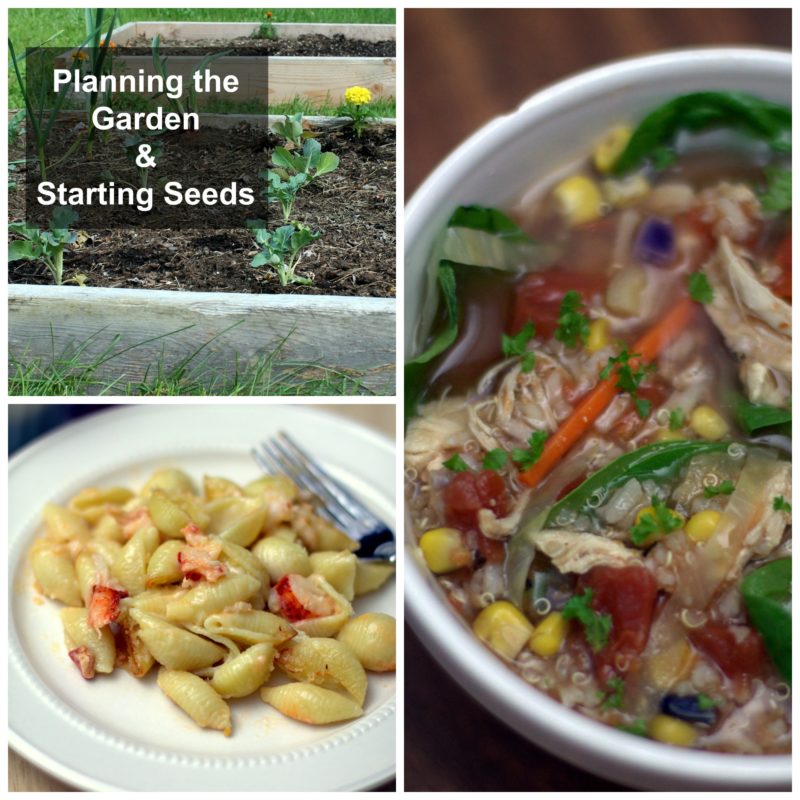 Is anyone else getting excited about spring?

I totally am. I mean I love winter too, but we’ve had a lot of ups and downs with our weather over here and I feel like for the 2nd or 3rd year in a row we kind of got jipped on winter. I figure we can just move on to spring already.

I’ve started some seeds in anticipation and they are just starting to poke their little green heads out from the soil. This is the first year I’m really trying to start all my seeds myself. I’ve tried some in the past but never really gotten too far with it, I’m a terrible seedling killer, but I’m hoping this year is the year. I’ve done some research, and am trying some new things. 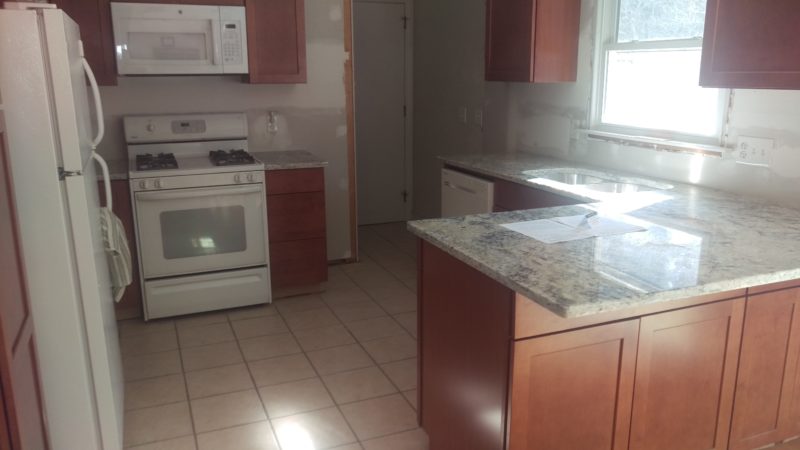 Speaking of trying new things, let’s talk about this kitchen renovation. For the end of January and the major part of February, we pretty much lived in a construction zone, with basically half a functioning kitchen. We finally got the counter tops in the last week in February and I couldn’t be more excited. Check out what the original kitchen looked like here.

There’s still more to be done before the kitchen is complete, walls to be sanded, trim to be placed, tiles to be grouted, lights installed, and of course paint. So there won’t be a big reveal post coming right away. I’m just happy to have counter tops and be able to organize myself again. During this whole process, we’ve been keeping all the kitchen stuff in basically a pile in the nursery, actually getting to use the cabinets is so much better.

In March, I’m looking forward to starting more seeds, working on the nursery, and purging our house (again) of all the useless stuff we always seem to accumulate. I’ve got spring cleaning on the mind and it’s time to take advantage of that.

I’m keeping track of my grocery and garden budget again this year. I swear I plan to do something with all this information some day, I just have to figure out what that is.

Wow nearly half last month, though we did eat out more due to kitchen problems