I don’t know what took me so long to post this recipe. It’s probably my favorite venison recipe. Well, other than a standard pan-seared venison loin. However, I also really love Cumberland sauce. Okay, I can’t decide, just know that it’s up there in the top three for sure. 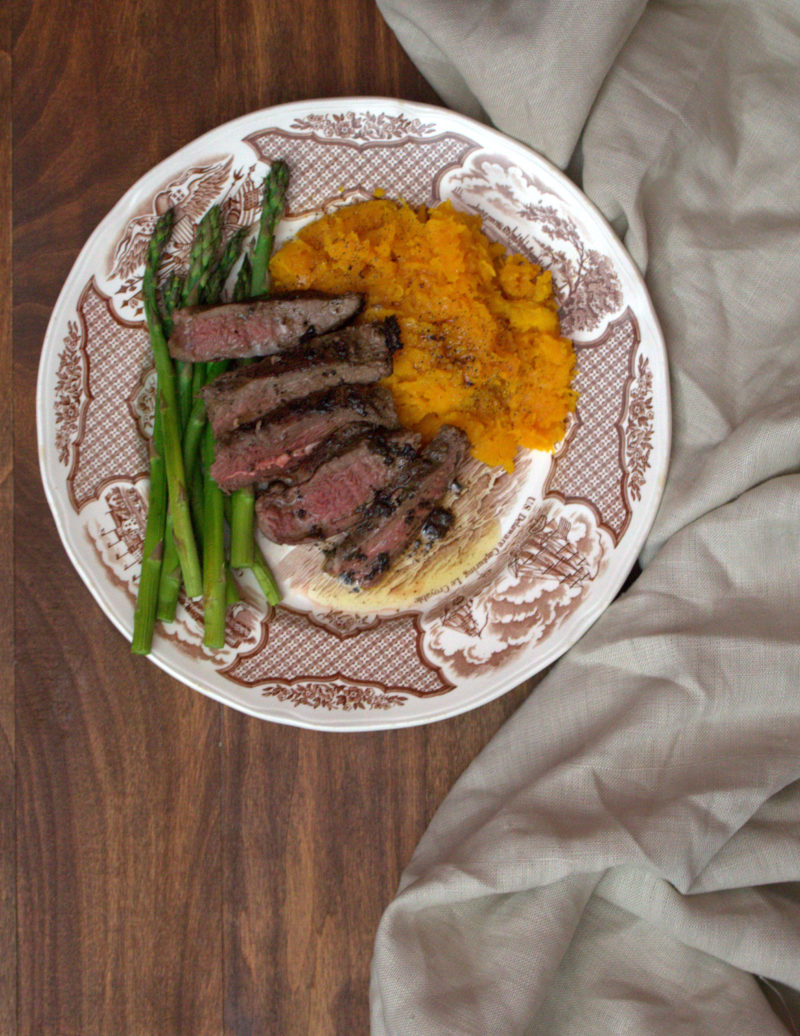 This is probably one of the first recipes that I make when Chuck brings home some fresh meat. This sauce is the perfect match for the flavors most commonly found in venison. The cinnamon butter sauce goes so perfectly with all the brightly colored squash that are in season. To balance out the richness of say butternut squash with butter sauce I like to serve it with my favorite Massaged Kale Apple Salad (recipe coming). It has a maple balsamic vinaigrette that just goes so well with the cinnamon. So many fall flavors, straight from our own hands. For me, it is the perfect fall dish. 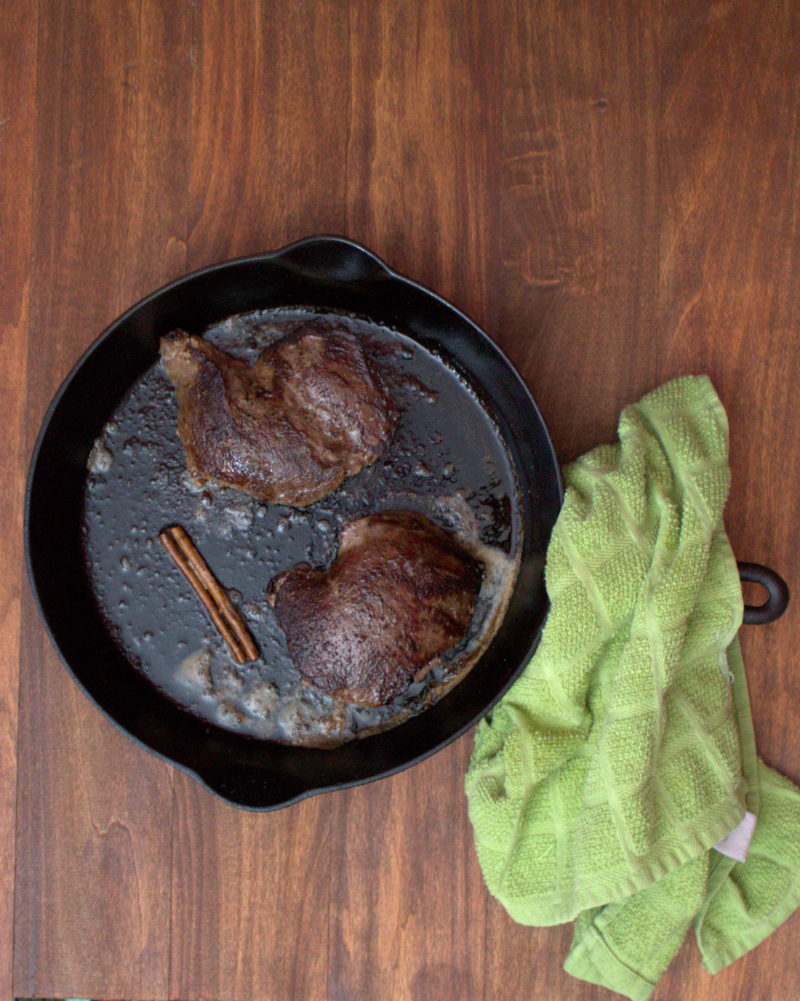 This is my ideal way to eat folks; home cooked, whole food, mostly from our own hands. I include the hands of our friends and family in this as well. You get the idea. It’s called slow food these days, but at its core its just food the way people always ate it, until the last 60/70 years.

There really is just something about food in the fall though that just makes me get all gushy inside. Maybe it’s the reward for the hard work put in seasons before. Or perhaps, it’s the change in the weather that makes slow-cooked food so much more approachable. It could be just the comforting feeling that comes from hot/rich/thick/creamy/hearty meals that make their appearance this time of year. 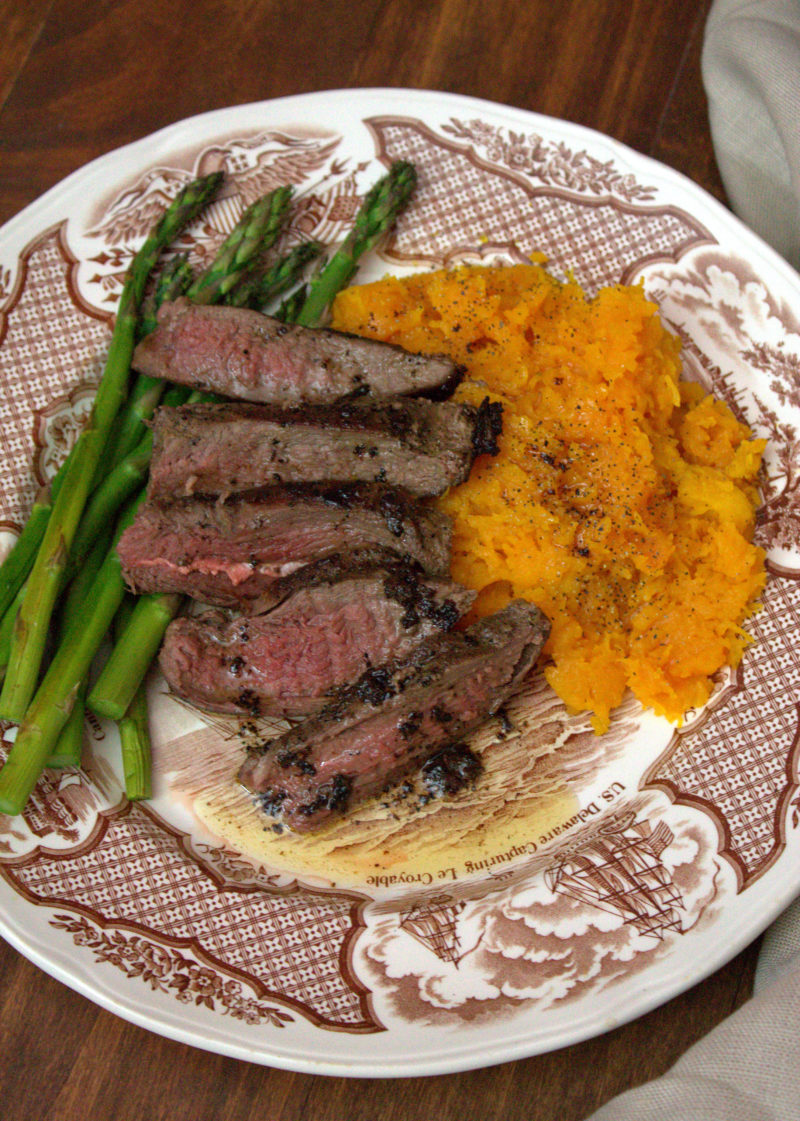 Enough waxing poetic about slow food. Make this recipe. You’ll like it, I promise.

For this recipe, I used 2 small steaks so no oven time was needed If you are using a larger steak or loin check out my Perfect Steak post for cooking instructions. 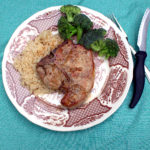 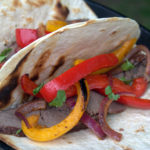 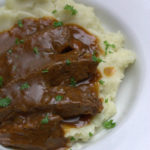 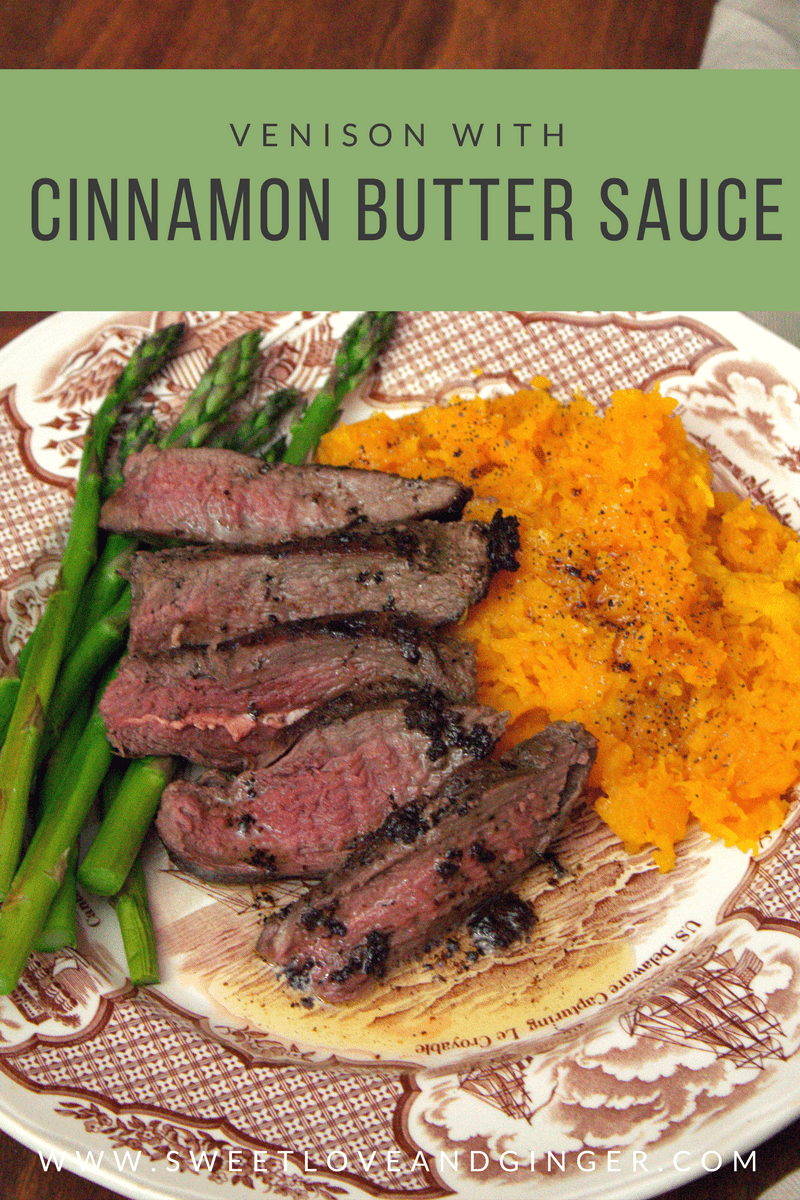