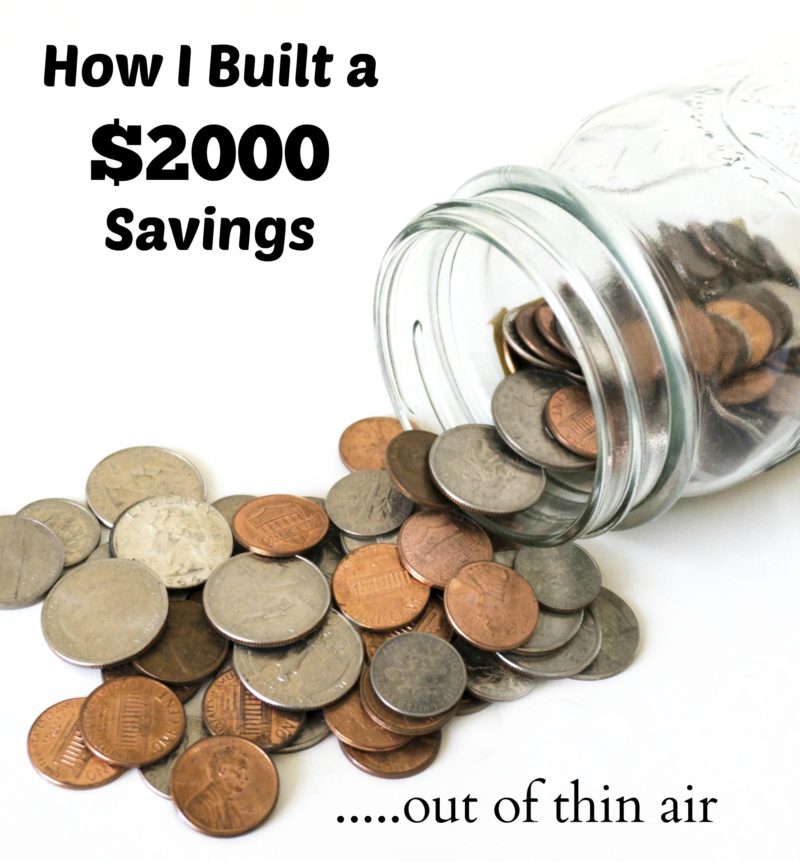 Yep that title reads correctly. With a little work I was able to come up with over $2000 out of basically thin air. Finances and future planning have been a big topic in our household since Chuck and I have gotten married and combined everything. We have a lot of dreams and being financially stable is the only way to successfully achieve them. In all of these conversations I could not help but think that there had to be more optimization possible. Meaning that I knew there were more ways for us to save/make money than we currently were. I gave myself a challenge to come up with as much money as possible by the end of March (this started in the new year), and was pleasantly surprised at how much I was able to come up with on my own. While the tips and tricks below worked for me they may not work for everyone so keep that in mind as you read through.

So now the question is what do I plan to do with this money? Some people would argue that I should treat myself for all the hard work, but I don’t think this is really the best idea. If we were in debt or didn’t already have a cushy emergency fun I would dump it on those. Since we are set in that department I plan to invest it all. Hopefully in 10 years that money will more than double it will help us come one step closer to early retirement, because that’s the dream around here.

Do you have any ideas that I didn’t cover here? I’m definitely interested in making and saving more!