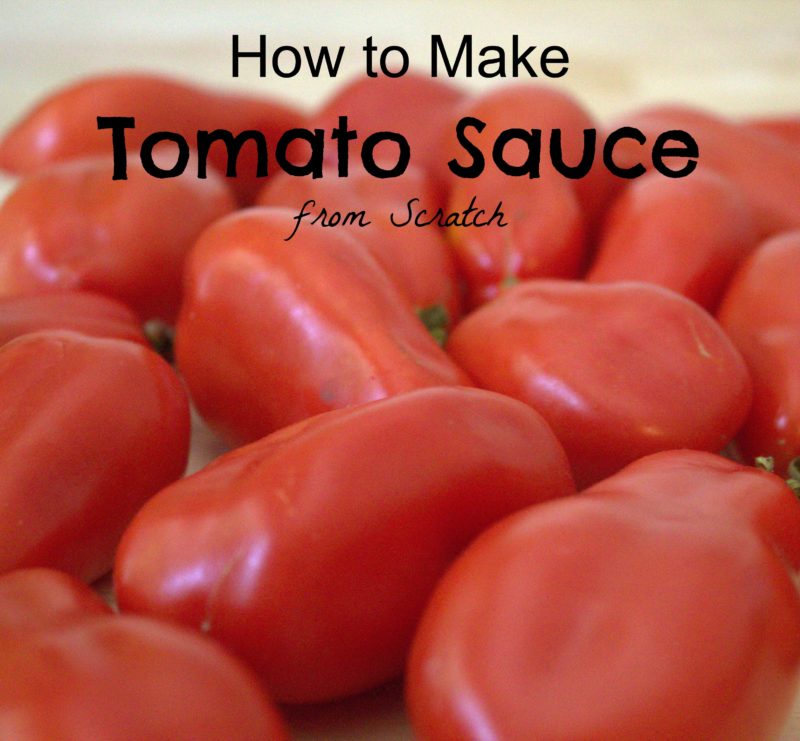 I’ve posted a number of tomato sauce recipes here on the blog before (See here, here, and here), however, I think this recipe is one of the basic recipes that every new cook should learn to make and perfect. Keep in mind that there is not really any right or wrong way to make tomato sauce. Every family has their own “traditional” recipe with its own unique flavors but the recipe in this post is meant to be a base outline of a from-scratch tomato sauce.

It is a simple sauce made from whole tomatoes, onions, and garlic.With this basic recipe as a starting point, you can add your own vegetables and herbs to really make it your own. 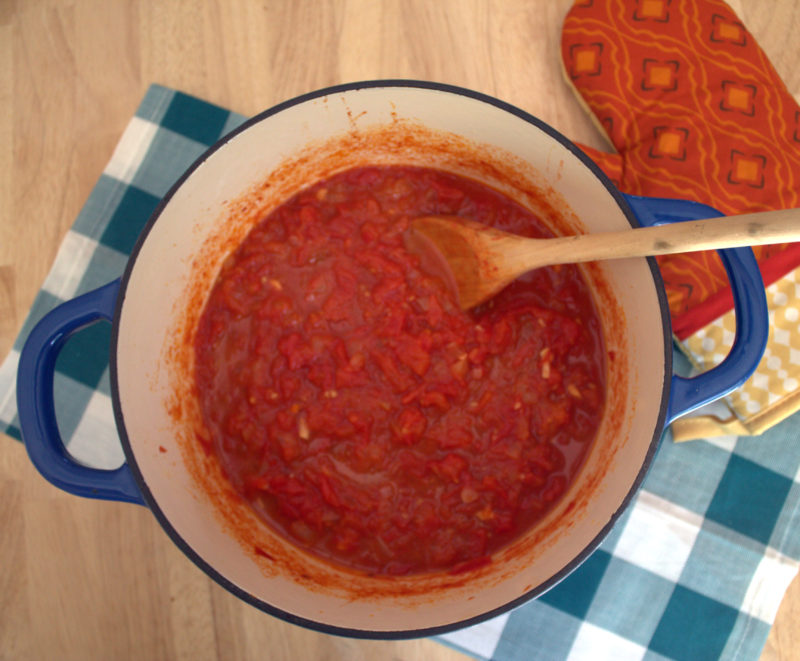 With this recipe, you will learn to blanch tomatoes, a technique that is used in numerous other recipes. Blanching is when water is brought to a boil and fresh veggies are tossed in. After cooking for a few minutes the vegetables are removed and immediately dumped into ice water to stop the cooking. This method is typically used to par-cook the vegetables, as well as help them keep their color. In this case, blanching helps the skins release from the tomato. Some do not remove the skins when preparing sauce, instead preferring to use a blender that makes the skins unnoticeable. I chose to remove the skins in the traditional way because we are learning here. 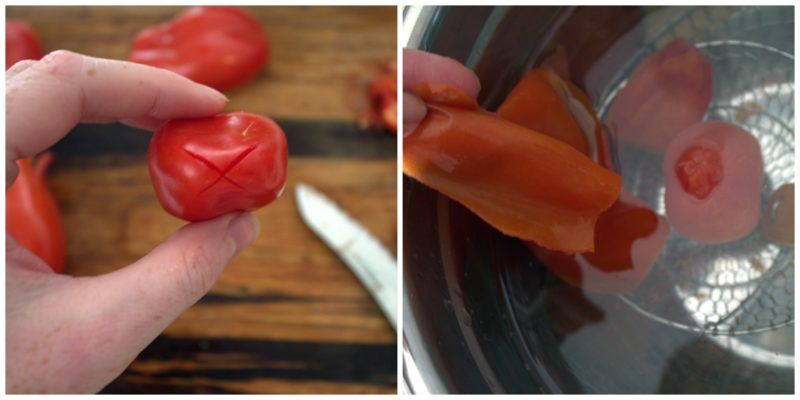 While any type of tomato can become sauce, I prefer to use Roma, or San Marzano style tomatoes because they have fewer seeds and make a thicker sauce. These are the majority of the tomatoes that I grow in my garden. 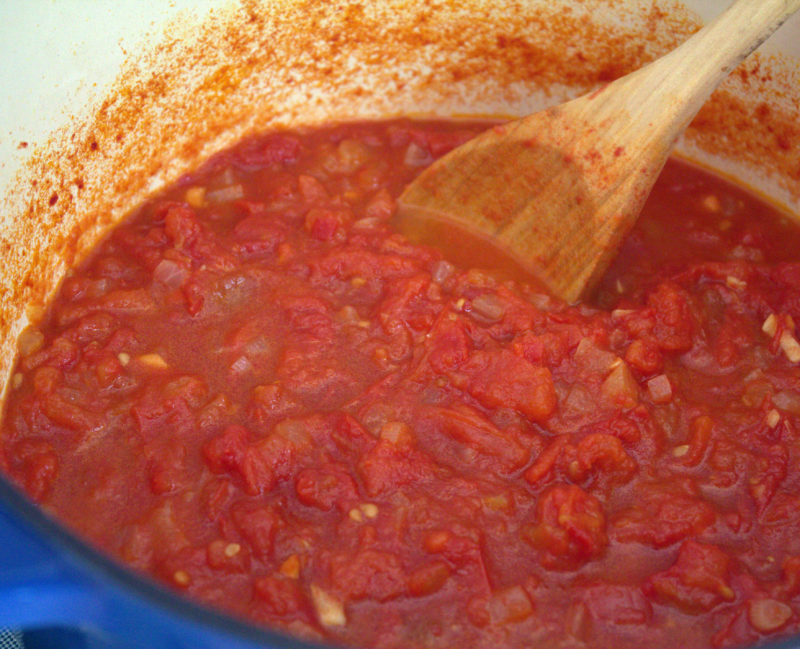 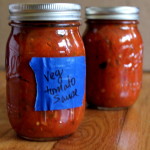 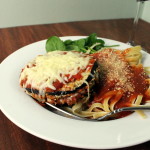 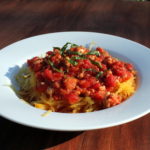