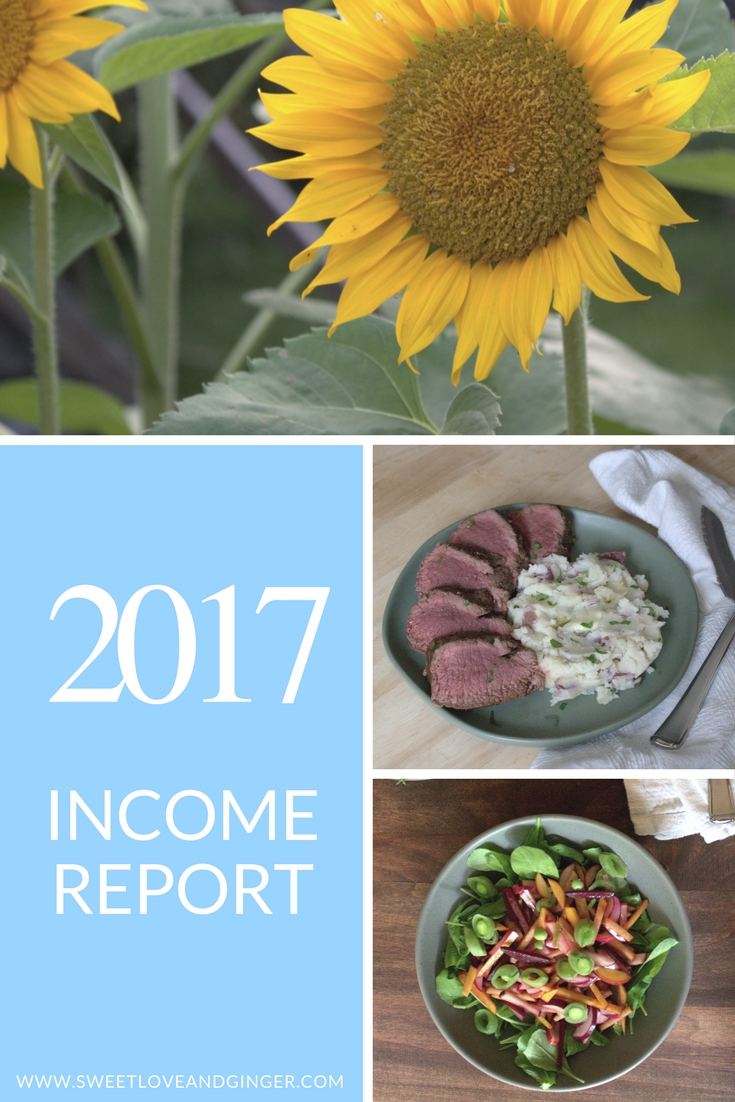 For the last few years, I have done an annual income report. This year is no different. I really think that transparency is important and I want you all to know that I do make money from blogging (albeit not very much).

This year was a very unexpected year for both page views and top posts. I started this year knowing I wanted to hone in on my niche. That being all the food that we produce ourselves, whether it be from hunting, gardening, or foraging. I knew that this would probably cause a few people to unfollow up, but I’m ok with that. While I love to experiment with cooking indian, thai, and various other foods, I’m not really very good at them, and posting those recipes didn’t really feel right. I think focusing on the stuff we know, that we enjoy the most, that we’ve been doing all our lives is what is going to serve this space the best. I also think that this thought process is the best way to help keep my interest. There wasn’t a time this year, for the first time ever that I was annoyed by my blog, and that’s a good feeling.

It’s also worth mentioning that I had a baby in July. This has had a huge effect on the volume of posts that I publish regularly. I went from publishing 3ish times a week to maybe once a week. I know this also had a direct impact on my views, but let’s be honest. Life stuff comes first.

Another thing I did this year was discontinue my meal planning posts. This was a tough decision, but after 2 years, I was just not into it anymore. These were some of my most viewed posts and drove a lot of traffic to my blog, but these had also become the most annoying and boring posts for me. While this did result in a pretty immediate and significant drop in views, again I am ok with this. This space isn’t just about getting views or making money. It’s my hobby. I do it for enjoyment first.

As you can see in the screenshot above my year started out with a bang that slowly fizzled. This is more than likely due to the changes described above. Again, I’m cool with this because I am finding my blog much more enjoyable and I think that I’m really starting to find my tribe. These are the people that are most like me and want to read what I have to say. I think that’s more important than sheer volume of views.

There are a handful of posts that consistently bring in the vast majority of traffic to my site. Only 1 of these posts were originally posted in 2017. The Best Venison Loin post was updated and re-posted in December of 2017. It was already one of my top performing posts prior to this update. 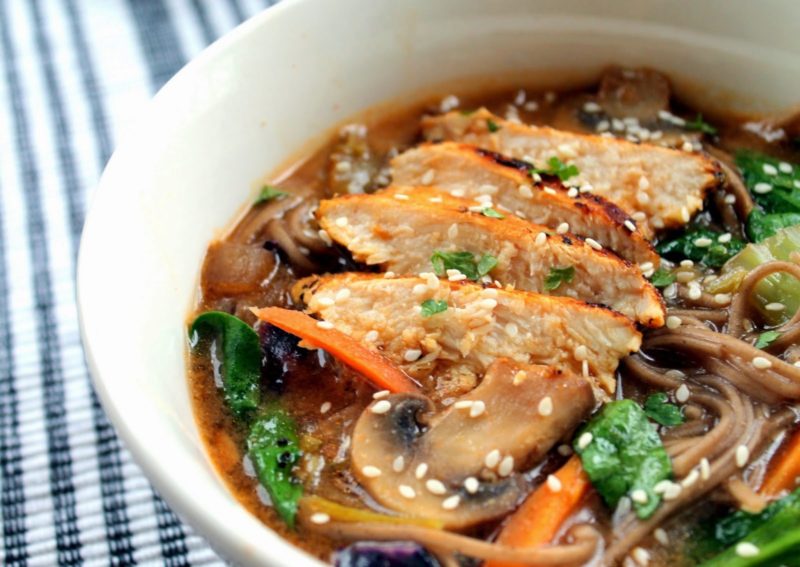 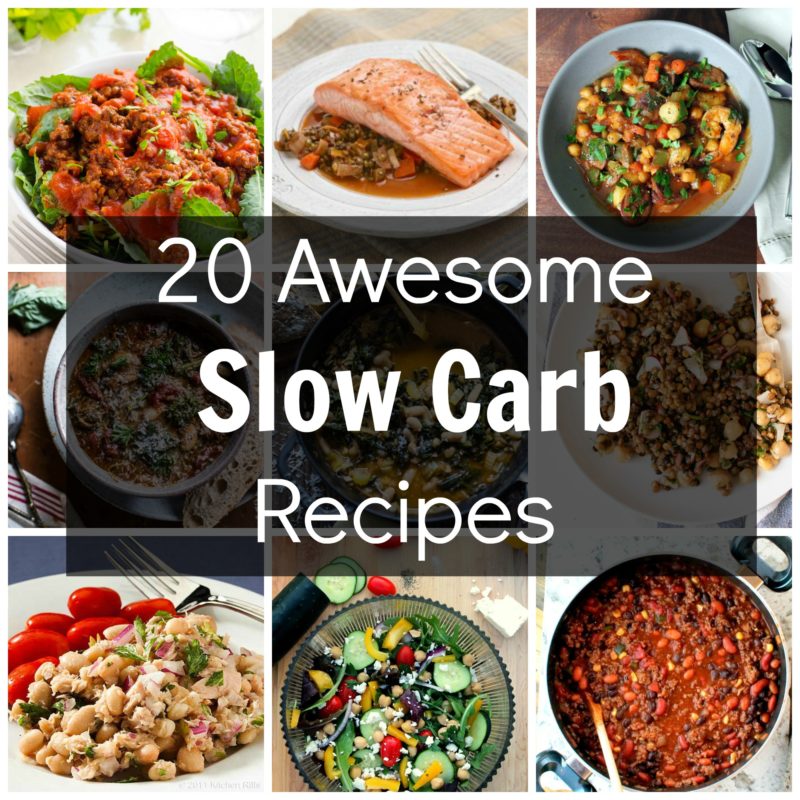 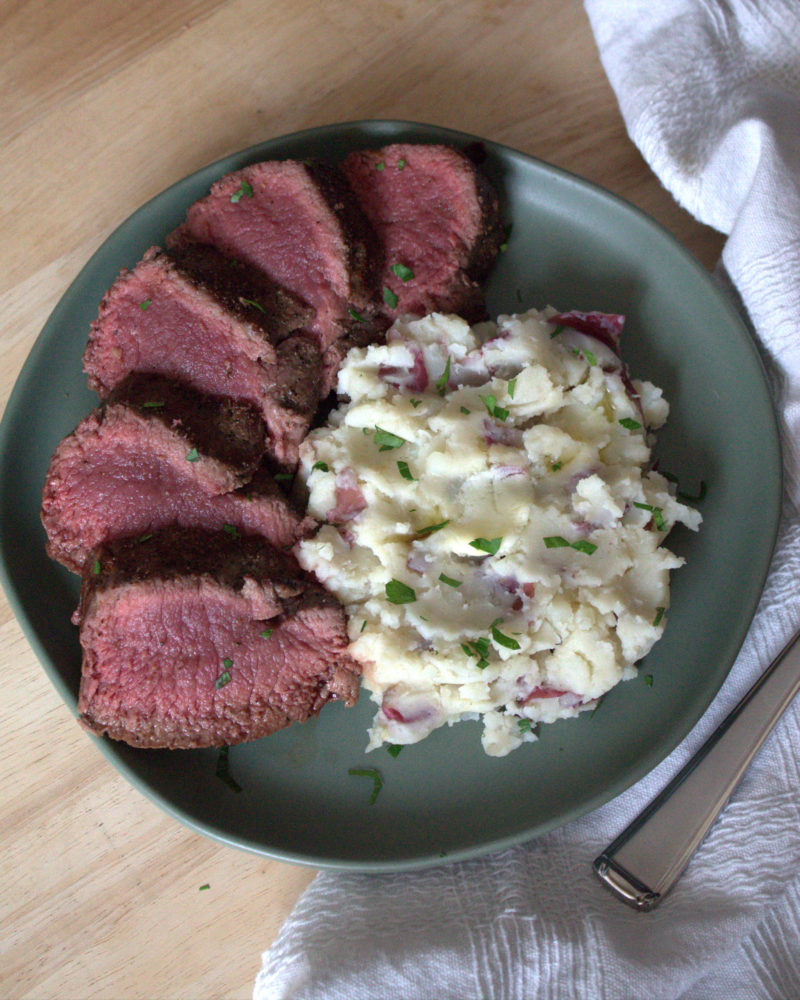 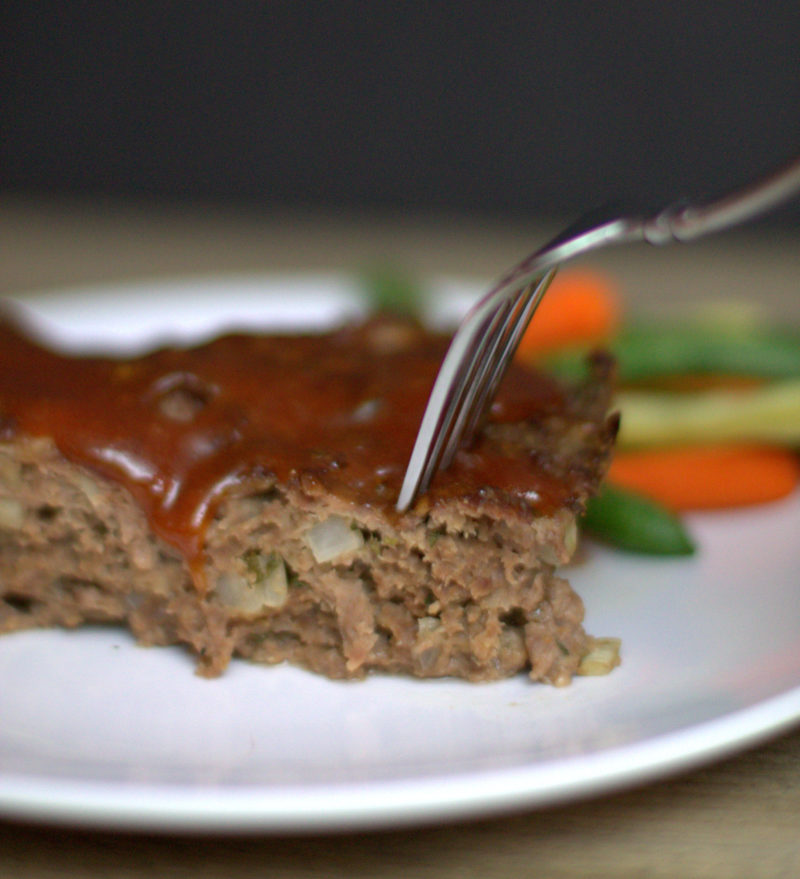 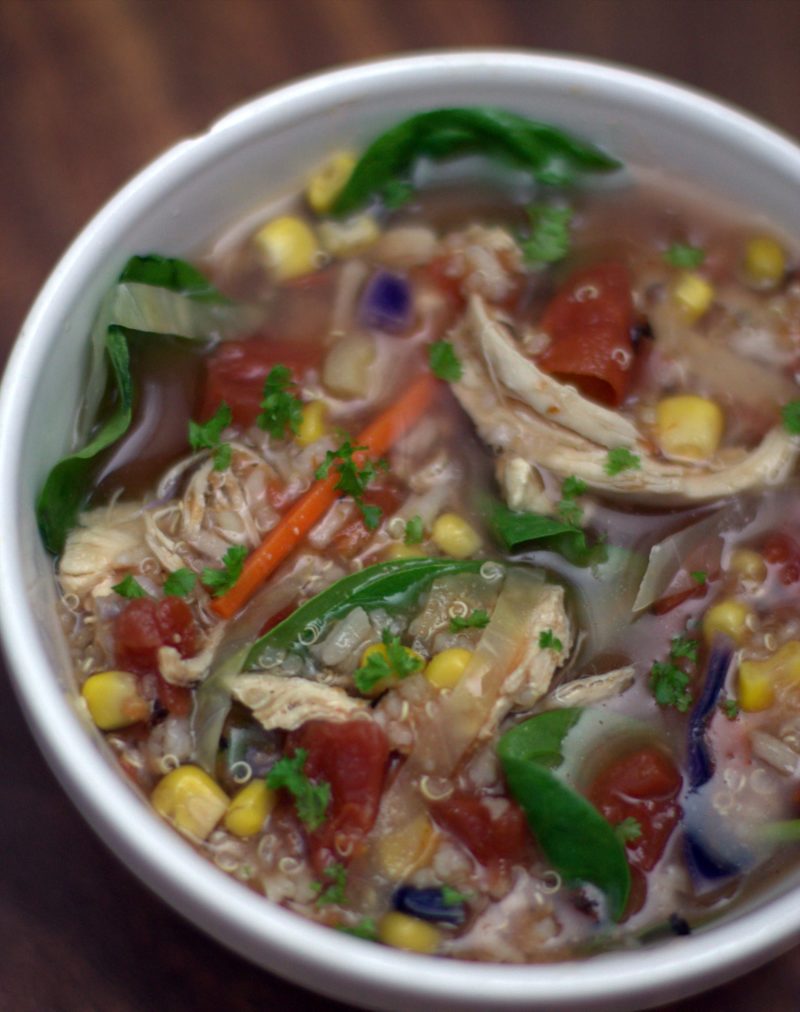 Enough background. Let’s get into the nitty-gritty over here. The actual income and expense numbers are as follows.

You will notice that last year I had a few more income streams. In an effort to hone in on my niche, and find my groove in blogging again, income was not my focus this year, so I did not accept any sponsored posts. I also stopped participating in a number of income generating affiliations (I don’t know what else to call them). In 2016 I was trying some different things, which while giving me some money did not make me feel quite right so all those ended too. I have a new strategy for generating hopefully more income in 2018, but more on that in a minute. At least I was still able to beat last years number, even if it was only by $90.78. I’m chalking it up to a win and a big learning curve.

This year I spent a lot of money on investing in myself. I learned a lot from taking courses, and trying out new products and doing some behind the scenes experimenting. It’s all stuff I should have been doing right along, but never got interested in until now. Despite having just implemented what I learned in Making Sense of Affiliate Marketing Ecourse the, I have already seen some great results. Unfortunately, most of this was in the final quarter of 2017, so I haven’t been paid out for much. Look for those numbers to (hopefully) start appearing in 2018.

Yes, I am well aware that is a negative number but if you add in the $286.23 that I closed out 2016 with, I am still up overall by $220.28. It’s pretty rewarding to say that I was able to spend this kind of money on a hobby and not “feel it” so to speak in my personal finances. I mean, I was even able to cover the cost of a big new fancy computer. How cool is that?

Things are changing around here. That much is obvious. This was a year of growth for me personally, professionally, and in the blogosphere. That’s a lot of change. Despite this space not being “profitable” I still think that I am on the winning end of things. Again, this space was always meant to be a hobby, the fact that it pays for itself is a wonderful bonus.

Next year, I do hope that I can create at least a small stream of income from this space. I really want to do more with it, but in order to do that I need to have just a little more money. A goal of mine was to never take money out of my own pocket for this space, so I can only do things in increments as I am able to increase my income. It might be the engineer in me that loves to try out new things like this, but I rather enjoy the challenge of making money form a blog as well. Don’t worry, I’m not going to be selling you stuff all the time, though I am hoping to get some of my own ebooks out into the world sometime soon.

Thank you so much.