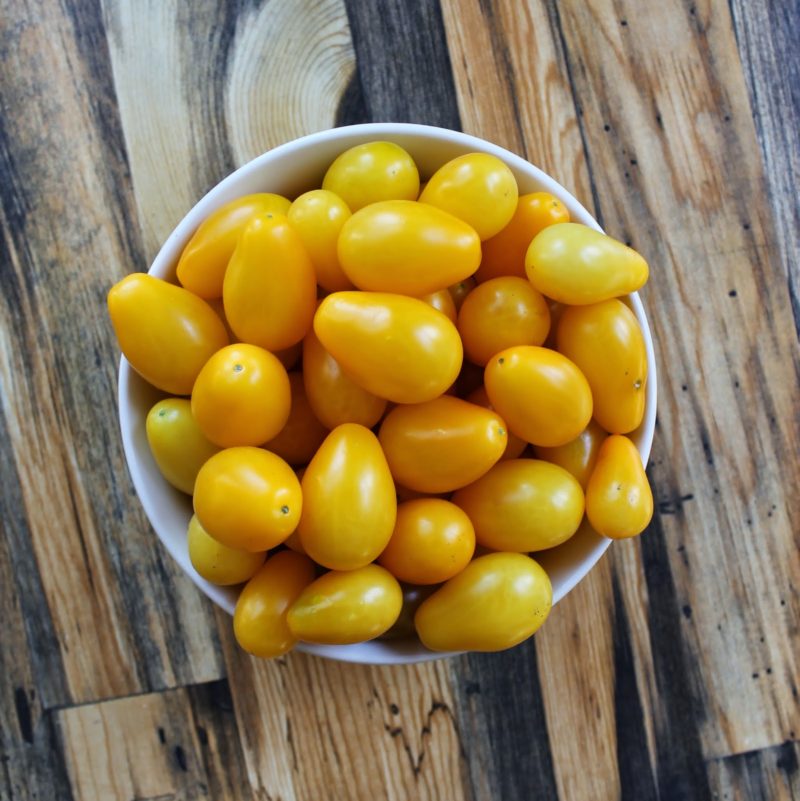 So I was thinking that it might be time to do an update on this whole Part Time Vegetarian thing that I started a little over a year ago. You can read more about Part Time Vegetarianism, and why I chose it here. There are a lot of thoughts here so get comfy. Also keep in mind I’m not a food scientist or a nutritionist so everything written below is just my opinion. 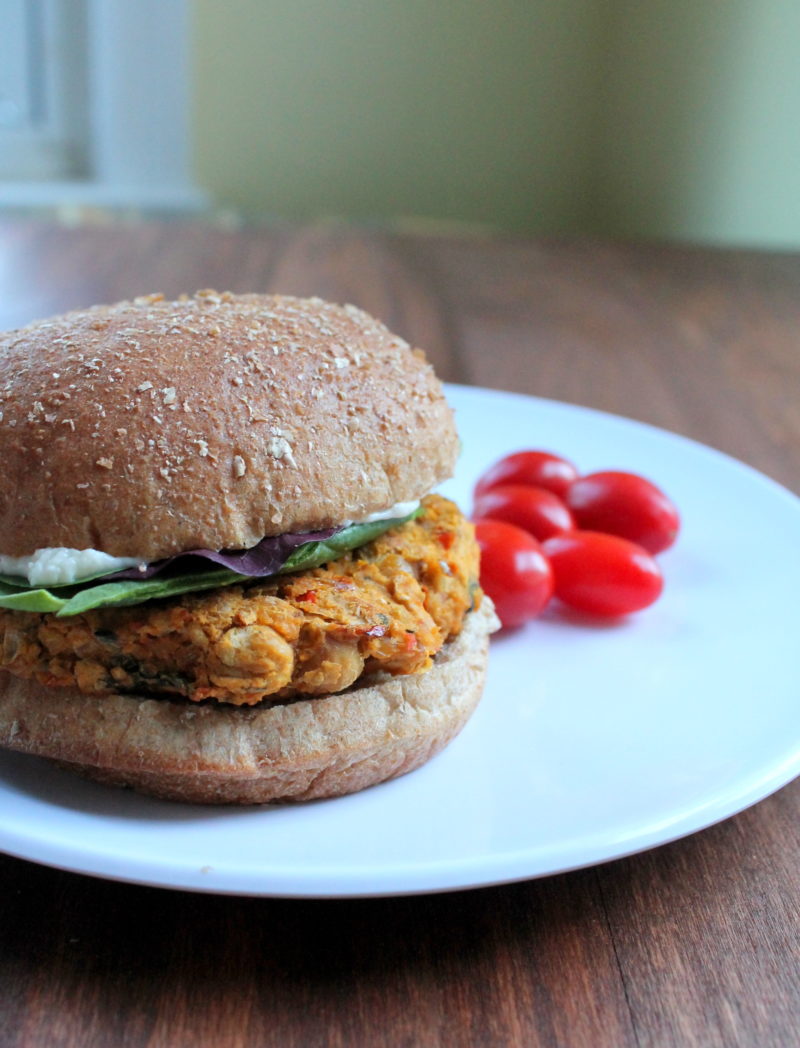 First and foremost making this diet change was one of the best decisions of my food life. I know this change is not huge, but it was the change I needed to help my body function correctly. Man I have never felt better. I used to get terrible migraines weekly, usually Sunday-Monday, yeah they were that regular, and completely debilitating. I was also very prone to bloating; constipation (can’t believe I am admitting this), and vomiting, all things no one really likes. It was stuff that I had been dealing with my whole life; it just felt like it was getting a little worse with each passing year. This year however, other than the occasional hangovers (which aren’t nearly as bad as they used to be) I can’t remember the last time I had a migraine. The other symptoms have pretty much gone away too. Despite all the stress of this year, you know with the house, and wedding I honestly think I’m handling it all way better than I would have when I was still having these symptoms (though Chuck may not agree with that). While I am still a worrier and a stress ball I don’t think it has the adverse affects of completely draining me like it used to.

It’s pretty amazing to me how simply reducing my meat consumption has had such a huge affect on everything else. I think the main reason is because most of the meat I was eating was processed, and we all know what those new reports are saying. It could also of course have to do with treatment chemicals or hormones from factory farming but I tend to think it was more about the processing. We like things like breakfast sausage, Italian sausages, bacon, and deli meat, all of which are highly processed; just cutting those out would have probably had a pretty big effect on my diet alone.  Don’t get me wrong I definitely still eat them, but now they are treats instead of daily parts of my meal. I can’t tell you how exciting it is to eat a breakfast sandwich with maple sausage on it now, since I only eat one maaayybe once every couple months. I don’t even miss deli meat, and so often it doesn’t even look appealing to me, but a veggie sandwich with hummus? Oh man we are now best friends. I also notice that since I’m not eating as much meat I’m not buying it as much and so when I do buy it I look for the higher quality stuff, that’s usually produced locally which makes my heart feel better too. 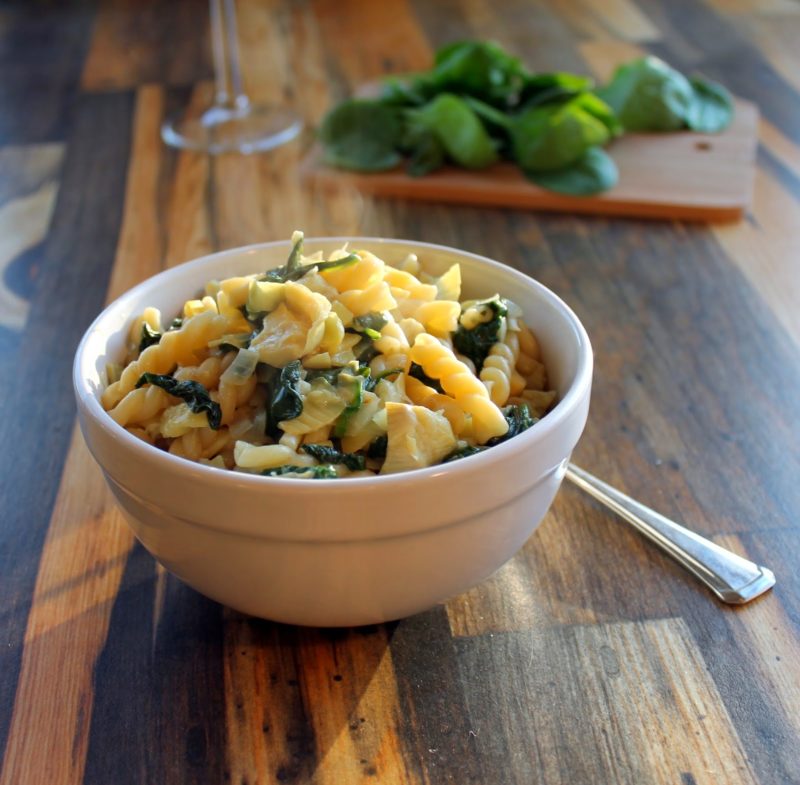 In conjunction with less processed food I have notice that the variety of vegetables that I eat on a regular basis has gone up considerably. Instead of just a typical salad with some cucumbers and tomato I have found that I am tossing roasted red peppers, sweet potatoes, grilled zucchini (which is a new addition to our lives also) and anything else in the fridge into said salad or putting the same veggies in a bowl over rice. When I started making this change I was getting bored with tomato sauce over pasta, grilled cheese and soup. It’s sad to admit that it did take me a couple weeks to start adding variety into my meals, but now it’s just what I do. When I cook dinner I tend to make a number of vegetable sides so that I have variety with my lunches. Also because of this I don’t tend to make as many starchy carbs, such as pasta as much as I used to. It does take a little more time to prepare all the different veggies but it’s totally worth it in my book.

Now it’s gotten to the point where I usually prefer vegetarian versions of things if I can get them. I really think that there is more texture and flavor in most vegetarian dishes than meat laden ones. It makes sense because most vegetarian dishes contain a bigger number of ingredients, all with their own textures and flavors. I also reach for vegan options once in a while, because why not? 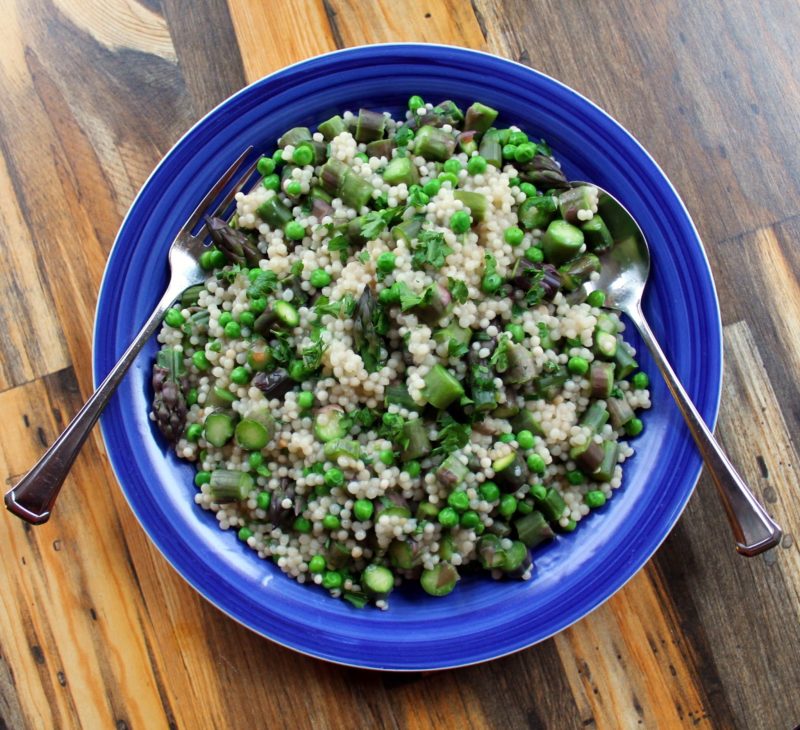 I’ve also noticed a number of changes in Chuck’s attitude toward food. While he has always been an adventurous eater, willing to try anything though at heart he has always been my meat and potatoes man. Now he loves zucchini fries, is ok with eggplant Parmesan, no longer laughs at the idea of veggie sandwiches or tries to sneak meat onto my plate. He likes green juice, and will have a salad for lunch sometimes. It’s so exciting for me to see him embracing this lifestyle choice that I made, even if he isn’t really into it himself. And while I don’t think he will ever become a vegetarian or anything he seems pretty impressed with my lack of headaches and pains and is considering a small diet change himself.

I really couldn’t be more thankful about this diet change and the benefits that I’ve seen from it. I know I may have glossed over some of the more personal details but I promise you I can feel the difference.

Do I think everyone should be a vegetarian? Probably not, but I think our world would see huge benefits if everyone just ate one less serving of meat a day and added a few more vegetables instead. #savethepolarbears