Knowing the difference between soup and stew isn’t something that is really going to make you a better chef.  However, it is often a topic that comes up as many people get more and more into cooking. So it’s a topic that I’ve decided to tackle here in my cooking lessons series. Both soups and stews rely on the same base ingredients cooked in liquid, but the main difference here is that stews use less liquid. Now if it were really just that simple, that’s where this post would end, but there’s a bit more to it than that. 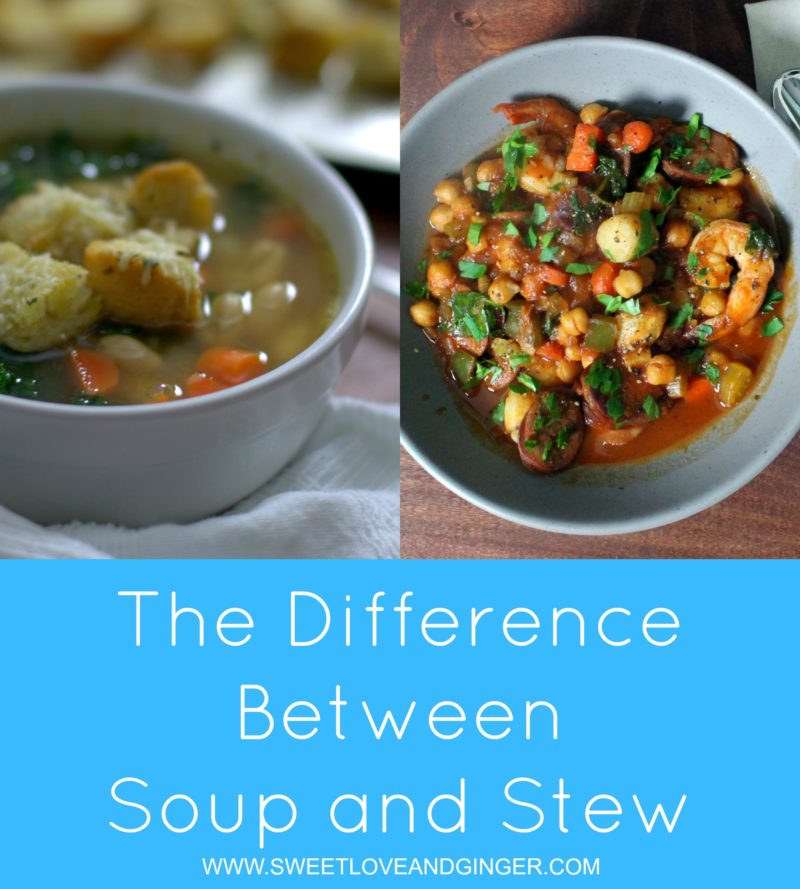 In addition to soup and stew other dishes that are similar are broth, consommé, bisque, chowder, cream soup, and many more. In this post, we are going to dive into each of these types of dishes.

The basis of soup is liquid. Regardless if the soup in question is brothy, creamy, or pureed, it is still made with lots of liquid. Once covered with liquid the ingredients are then brought to a boil, reduced to a simmer, and cooked to the desired texture. Soups can also be cooked quickly, some come together in less than 20 minutes (like my 20 Minute Chicken Noodle Soup).

In contrast to soup, a stew is made by just barely, or not quite covering the ingredients (which are also usually larger pieces than in soups) with liquid and simmering over very low heat for a longer time period. Additionally, stews tend to include additional flavour enhancers such as wine, thickeners such as cornstarch, flour, or roux. Typically, stews are served over a starch, such as mashed potatoes, or rice. 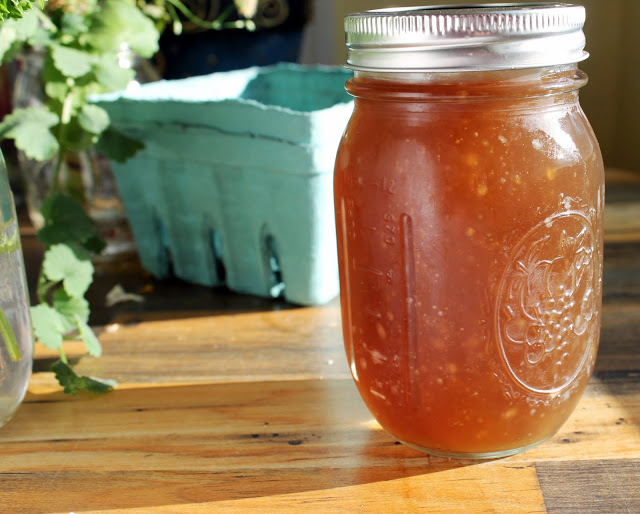 How to make broth in the Crock Pot

A broth is a liquid that comes from simmering meat and/or vegetables. The main difference between a broth and stock is that stock is typically made from more bones, than meat. Stock tends to have a stronger flavour and can solidify when cooled due to the amount of gelatin released from the bones. Consommé is a concentrated or clarified variation of stock. It is made by slow simmering the stock with a type of meat or egg. These additions draw all the proteins, and impurities which can then be separated from the liquid. 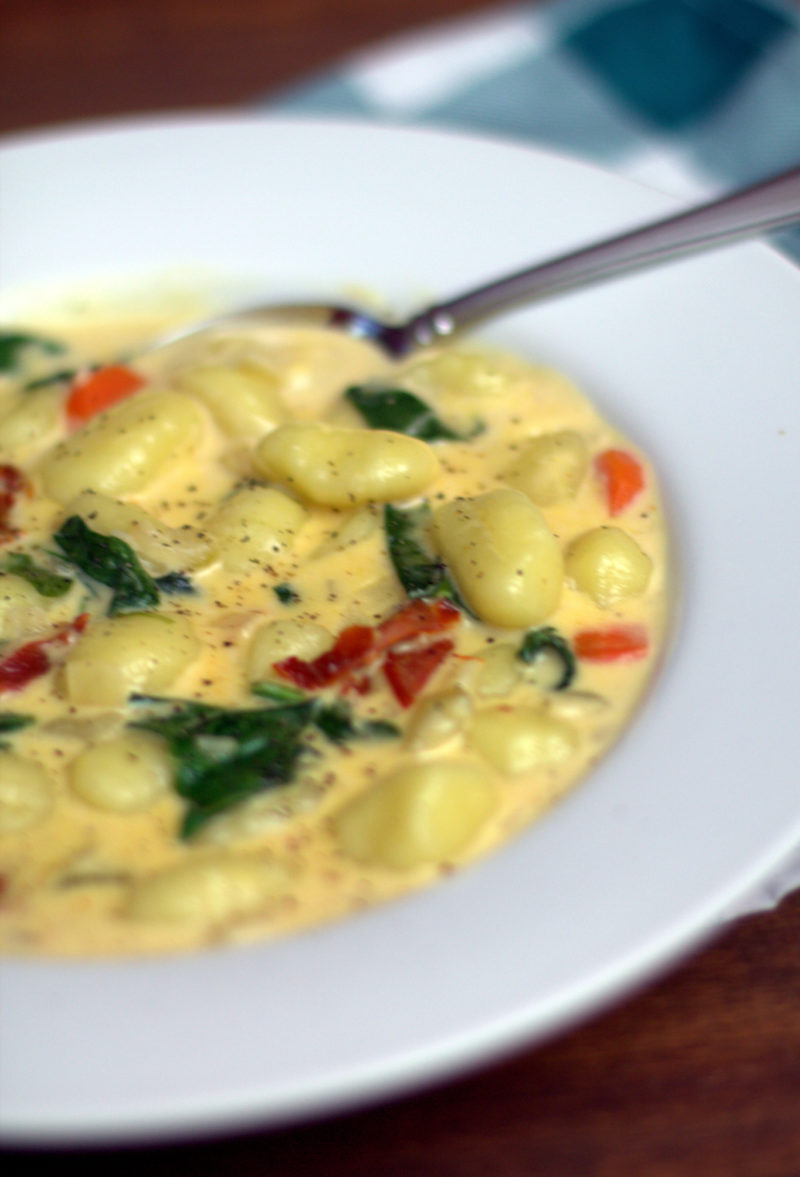 All three of above-listed soups are typically thick and creamy, but there are a few distinct differences between each of them. Bisques were traditionally made from pureed shellfish. However, more recently it can refer to a soup that incorporates any pureed ingredients that are added back into the soup and cooked more before serving. A chowder refers a large range of soups that use flour or roux as a thickener. Cream soups refer to a soup that is thickened primarily by adding cream or milk.

From these few basic types of soups and stews, there are an infinite number of recipes that can be developed. Again, understanding these differences may not make you an infinitely better chef, but it will help you sound a whole lot more experienced when your talking about cooking.